For NAB 2015 more than a dozen new partners have joined the NewTek Developer Network (NDN) and more than a dozen new products have been released with integration with NewTek production systems, including the first integrated product for the new TalkShow video calling production system.  Here, in photos and videos, are some of the companies participating in NDN and what they are showing at NAB.

Above the article: Craig Yanagi in the JVC booth, at the TriCaster demo pod.  JVC cameras are among the popular choices for TriCaster production. New! A video from new NewTek Developer Network participant JVC from the NAB show floor:

A demo video from NewsMAKER from the NAB show floor:

A demo video from Sportzcast from the NAB show floor:

Keep up with NewTek News at NAB Show 2015 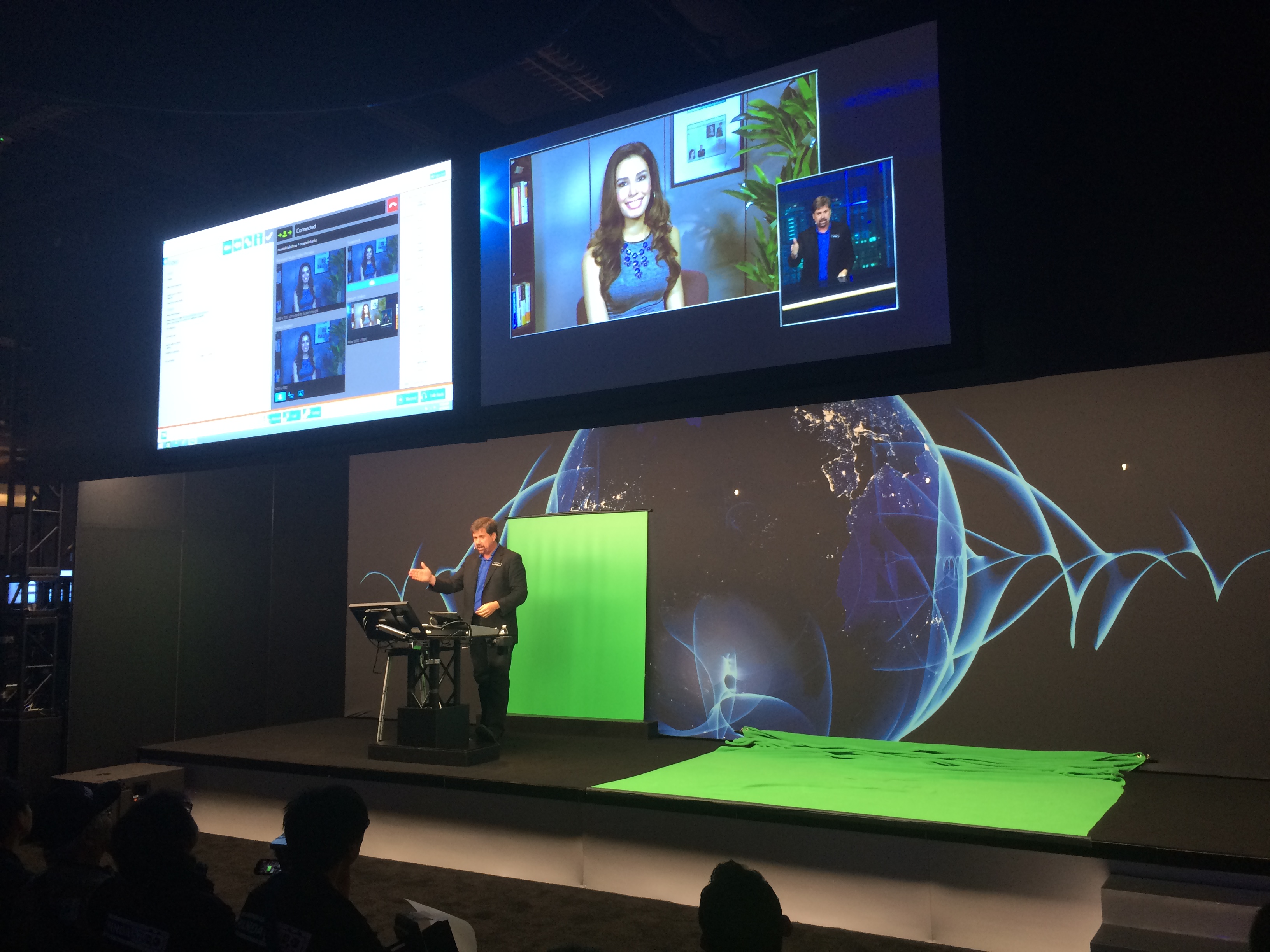 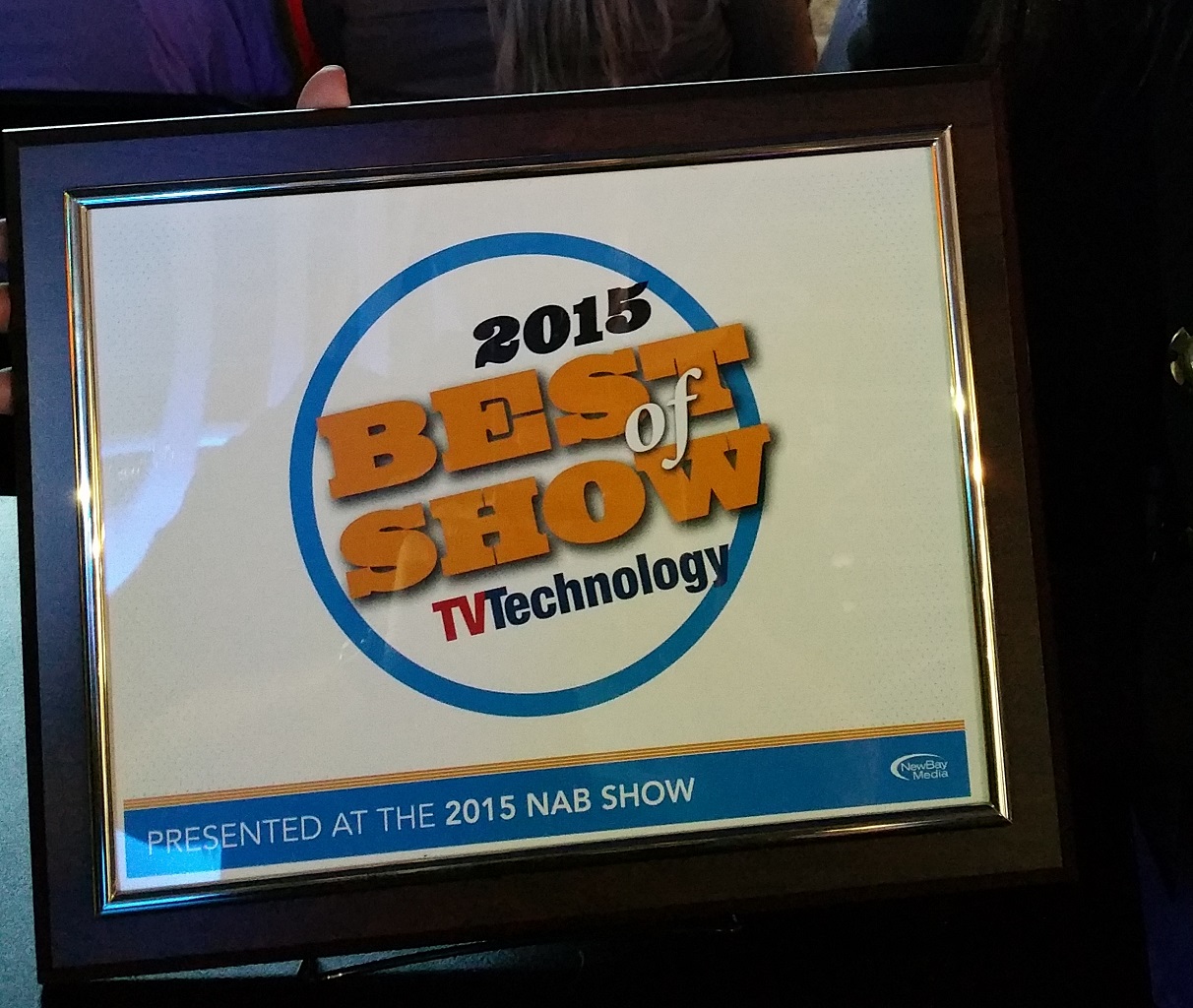