In a very real sense, radio and television programs that are live aren’t just shows, they’re life.  They aren’t just passively consumed, they are a relationship for their fans.  Today, technology is making it possible for that relationship to be more interactive than ever as virtually every fan has the capability to be brought into the show,  from anywhere, at anytime.  All it takes is a cell phone. If you have wi-fi for your mobile phone or device, or a you’re at home on a computer with a hard line network connection, that’s just gravy.

Live radio is migrating to the internet and becoming a new beast entirely as it increasingly offers fans not only audio over-the-air but video over-the-net.  Video-conferencing is engaged to kick up the mix, not only to bring in celebrity guests but also to interact directly with the audience.  Writer James Careless explores the new types of audience-interaction programming mediated by Skype TX and NewTek TalkShow that stations and radio station groups such as Alpha Media and Cox Radio Group are exploring, in a new article for Radio World: Maximize Your Audience Interactivity 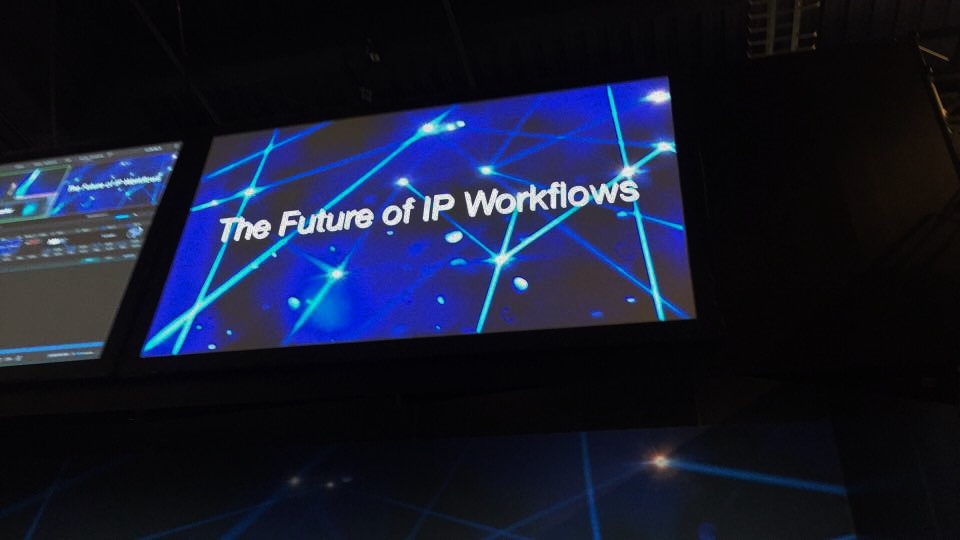 What Other Companies Are Saying About NewTek NDI 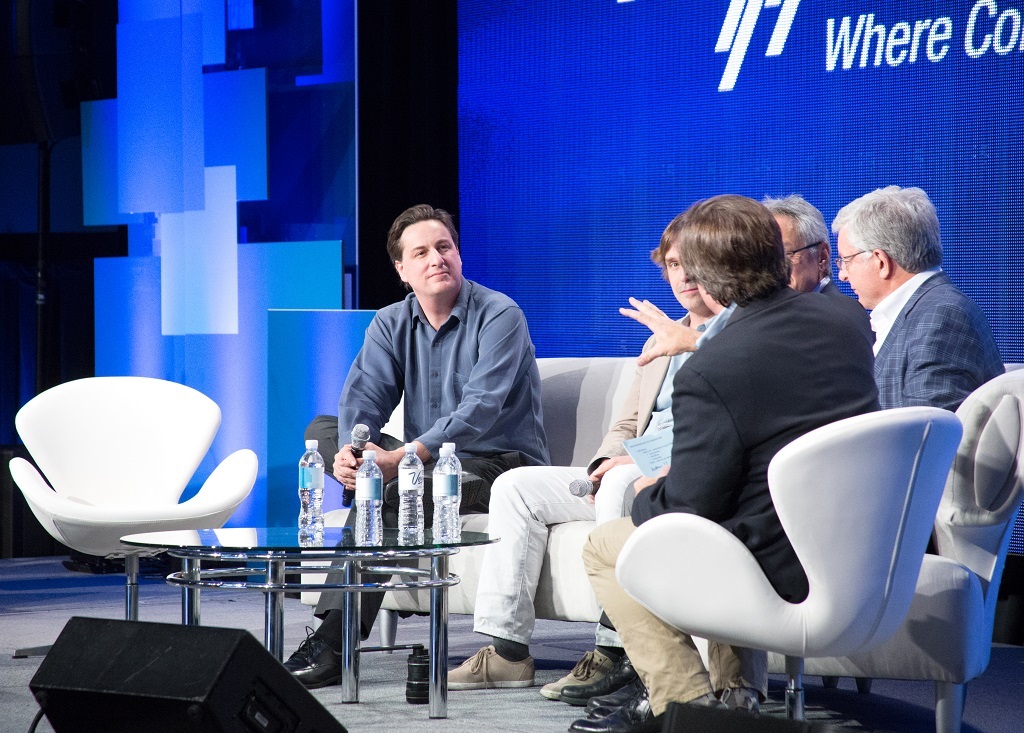