Nova Southeastern University in Fort Lauderdale, FL, has a total of 17 Division II sports in the Sunshine State Conference, including soccer, volleyball, basketball, and golf. Many student-athletes are local; about half grew up within the tri-county area. But about 35% are from farther afield, coming from all over the United States as well as other countries.

When Keith Smith began working with the university as Assistant Athletic Director, he was tasked with bringing the nearly 130 games each year from audio streaming to video streaming online. With a few changes, the school’s sports program is now much more accessible to family, friends, and fans around the world.

“It gives us an opportunity to reach out to people in different geographic locations who can’t make it to games, bringing the sporting events into their homes,” said Smith. “That way they get a positive experience out of the university.”

Live streaming games also provides an additional opportunity to showcase donors and sponsors. The production team now has the capability of adding commercials and other graphics to show the support of their sponsors, giving them added exposure to an audience who isn’t able to see promotions in person at the arena or fields. 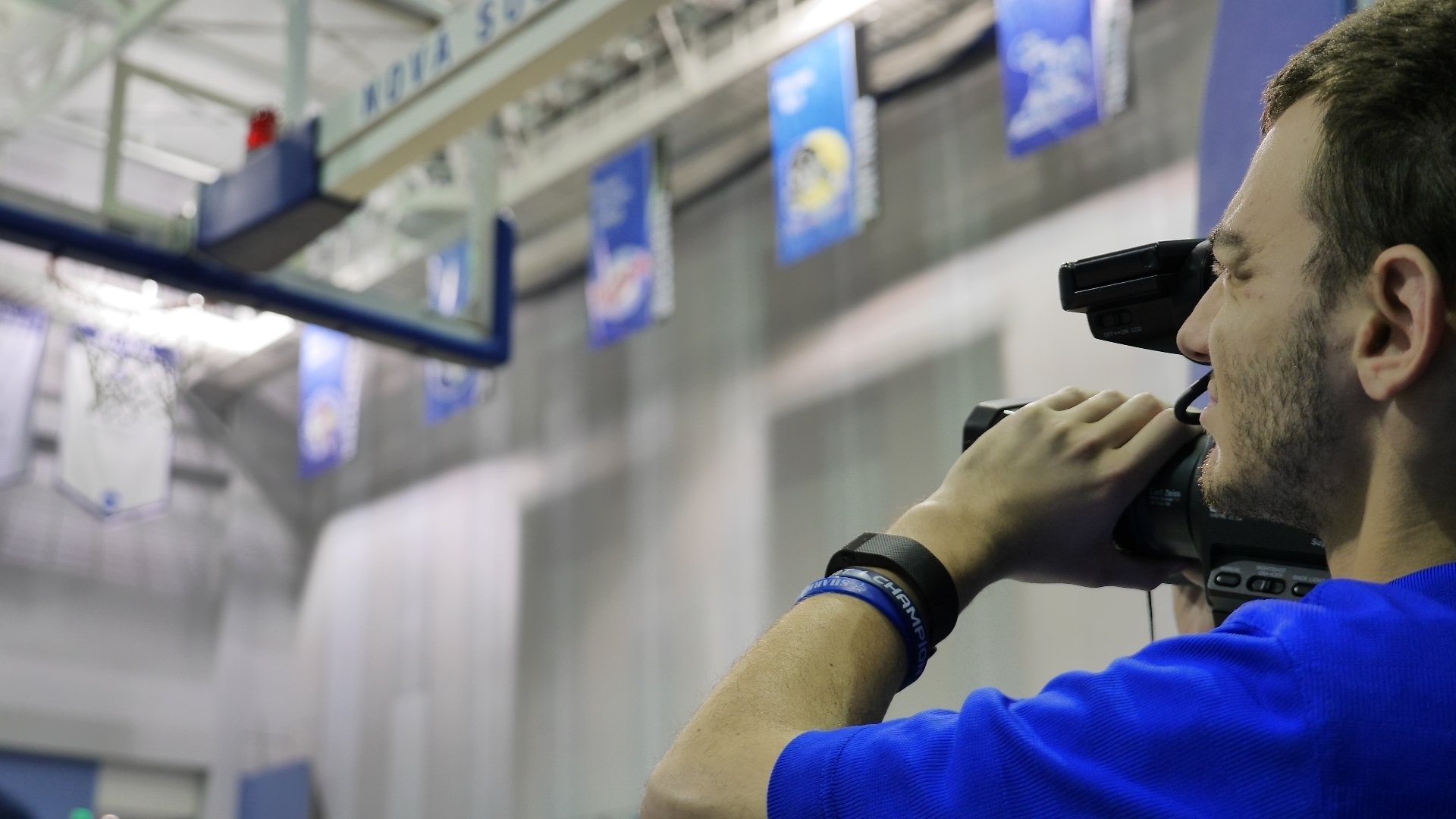 No Studio, No Problem

Although a studio is currently being built in the basketball arena, Smith hasn’t had any setbacks without one since he’s been at the school. The equipment he uses with his small team is totally portable, so it’s easy to move the whole production from court to field.

At basketball games, Smith uses two Sony HD1000U HD cameras: one is used as a wide-angle camera, and the other is idly isolated on the clock. Athletic Digital Media and Graphic Design Coordinator Michael Callahan has created score graphics in their TriCaster Mini multi-camera production system, which they update manually throughout the game. This graphic is displayed in the bottom or upper left of the frame. With the camera isolated on the clock, viewers can watch the actual clock counting down and know how much time is left in the game.

Although a typical basketball game setup consists of two cameras, occasionally they can employ a third camera which is used as an ISO on specific players. Depending on the game, they can place an ISO camera near the panning camera or underneath the home basket. Some facilities only allow the usage of a single camera, such as soccer and softball. However, at baseball games, two cameras are used: one located in the press box for a wide angle of the field and one just behind the backstop that is zoomed in on the battery. They are able to switch out the viewing angles there, especially if the ball is put into play in a wider angle, giving spectators a different view so they can see how the play ends.

Smith says the broadcast becomes more entertaining when you can switch from camera to camera to give people different views, and closer shots than they would have if they’re sitting in the stands. They also do a live commentary during the games in addition to the video streaming.

There are generally two different ways the team provides sound, depending on which sport they’re covering. In one case, they will use a Comrex unit with a 5-channel mixer, connected with XLRs with RCA into the TriCaster Mini. They use Sennheiser HMD26 280 headsets with a boom mic on the headset, plugged into the 5-channel mixer that’s plugged into the Comrex unit. They connect those two with an XLR. Alternatively, they will use a JK Audio Remote Mix, which is essentially the same setup with the mics and the TriCaster Mini. All sound runs into the TriCaster, which is typically located 40-50 feet away. 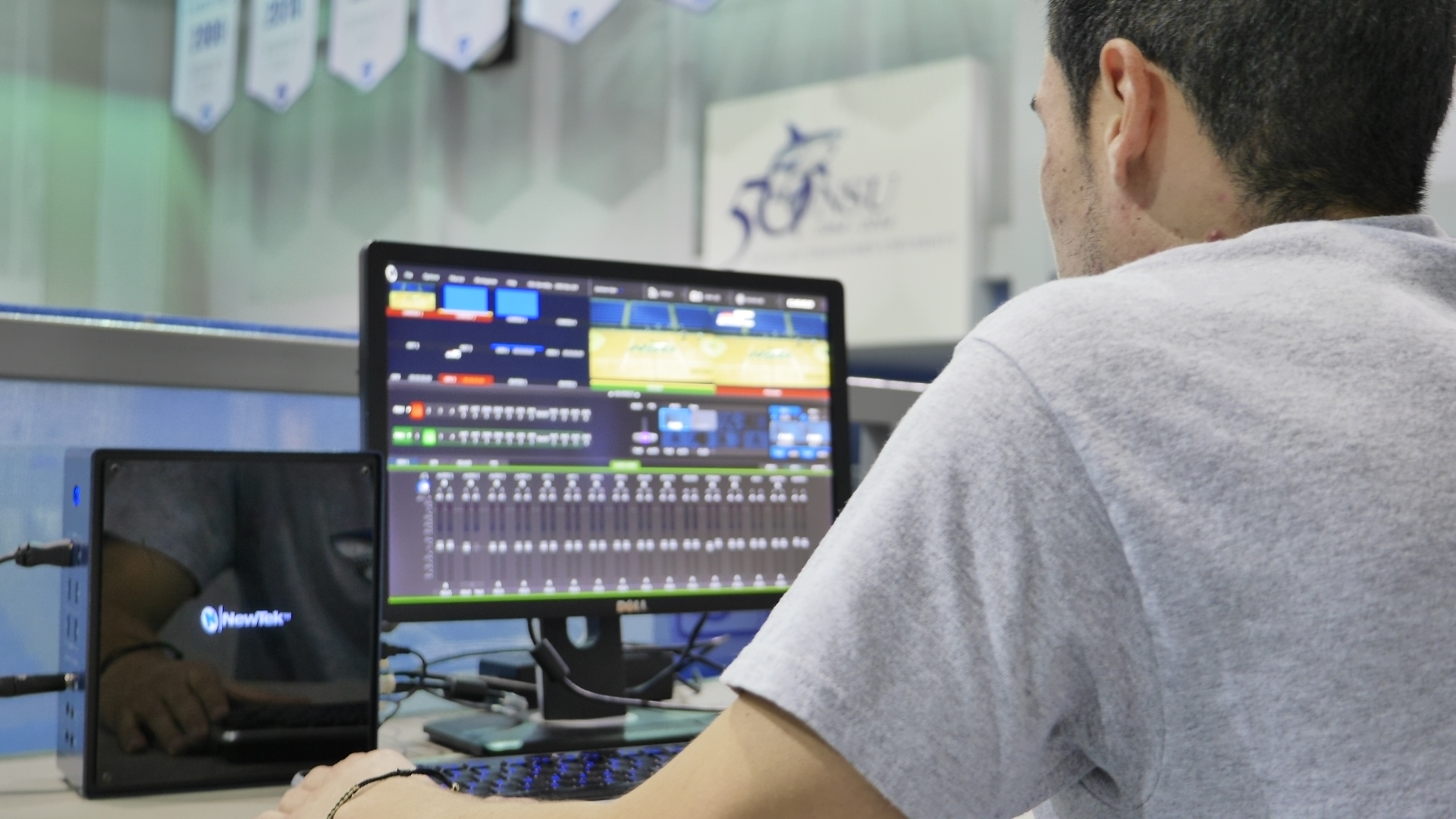 Callahan creates score line graphics in the TriCaster, which he updates manually, fading them in and out throughout the game. He uses two types of the graphics: one is a middle-screen graphic to play during timeouts and halftime, and the other graphics are displayed in the lower third or the upper third, depending on the sport.

“Putting together graphics and scoreboard isn’t the simplest process,” says Callahan. “But I can reserve just one day to put together an entire season’s worth of graphics for the scoreboards.”

In total, pre-production is about 10 hours total over the course of a season. At the beginning of the season, Smith and Callahan have a list of sponsors. For basketball and volleyball games, some of these sponsors give them commercials, but they can produce commercials in-house as well. They also provide internal highlight videos from time to time, which typically play during halftime and require more production time. Often, the commercials that play during timeouts come from various departments within the university, like the University Relations Office.

The videos are mainly streamed live to Stretch Internet, a third-party vendor that serves many colleges around the country. A section of the athletics website acts as a portal to the platform for easy viewing. Along with Stretch, Callahan has a content management system to archive videos to use at a later time. Most often, coaches access this content to review game performance.

Getting content out to viewers gives the school greater exposure, and allows them to reach a large number of people at the same time who aren’t able to come to the venues. Smith believes their use of video streaming has proved to be an added value to their school as a whole.

“We have a specific audience we’re going after, and most people in that audience are parents and friends of athletes that participate,” said Smith. “It’s not a huge factor, but does it give us an edge over larger institutions? I think so.”

Viewers tune into games from around the world. Mainly, people are watching in the U.S. and Canada, but Smith has seen viewers from Colombia, Russia, the United Kingdom, China and Africa. They have a surprisingly large number of viewers in Italy, which Smith credits to the six or seven soccer players on the team.

Last year, the school hosted a 4-day swimming invitational, where six to nine teams participate each year, and swimmers came from all over the country.

“I love being able to go in and check numbers, see which people are checking in,” said Smith. “People can view the stream, and comment with lots of appreciation. It’s an amazing thing to see where all these people come from.” 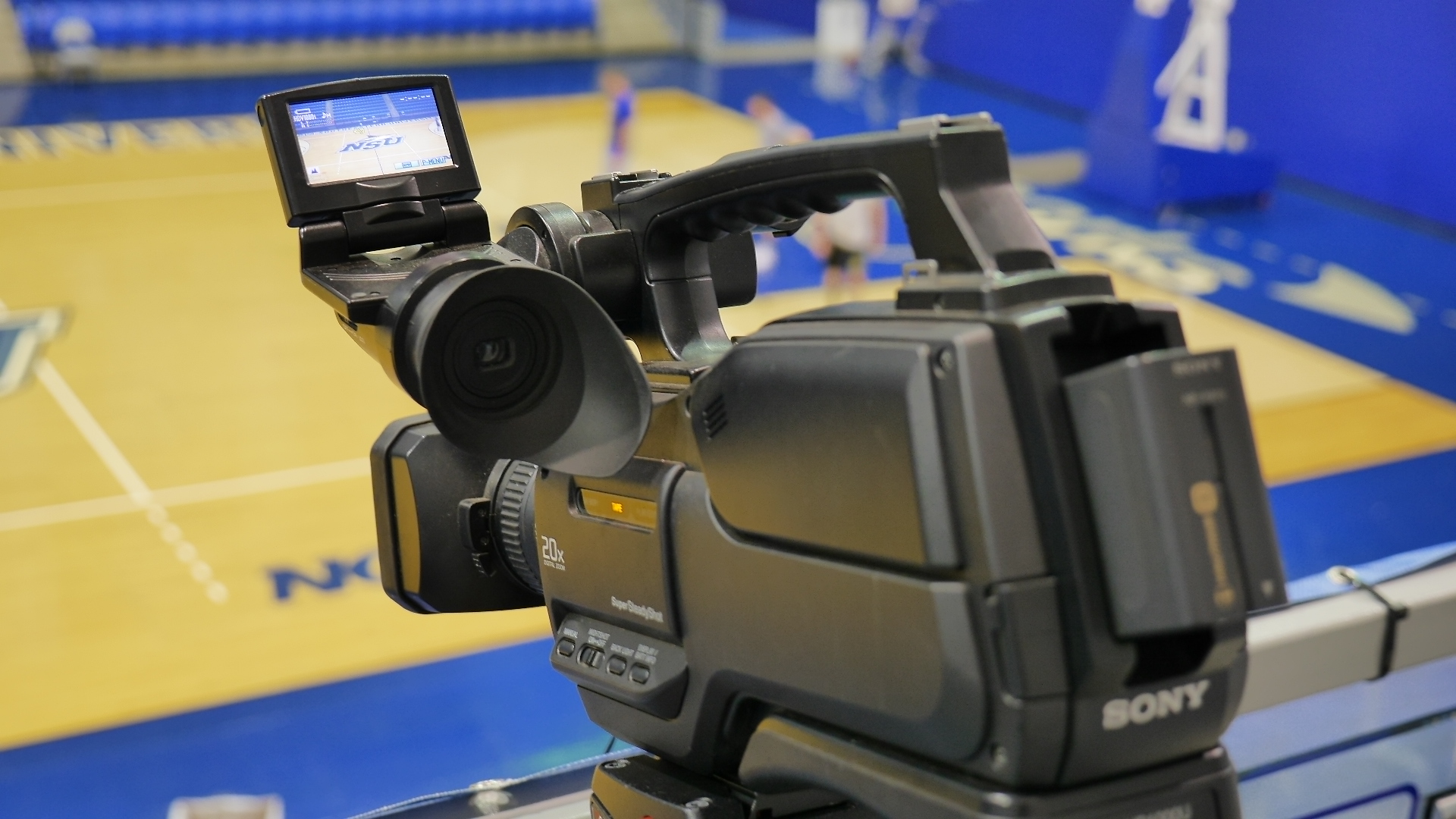 Squash Broadcasts and Streams its Way to Global Growth 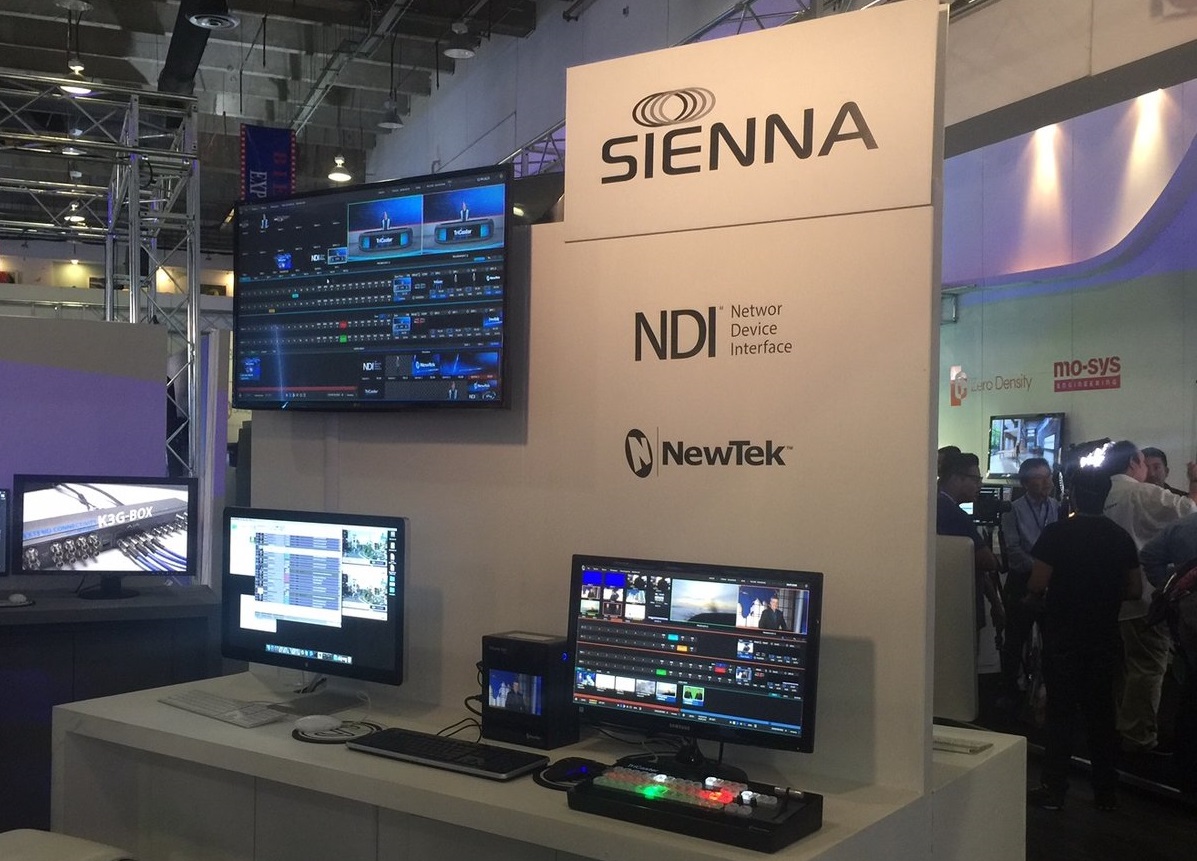 Sienna Takes NDI into the Cloud