Indonesian mobile phone network provider, Telkomsel, was searching for a creative and memorable way to demonstrate their nationwide 4G coverage.

As a testament to the strength of their network, Telkomsel wanted to host some type of non-traditional, real-time event based on solid-bandwidth mobile technology that was also interesting, fun and memorable. No small order for marketers or the technology integrator involved with the project.

“Two key messages for this event were to show that Telkomsel’s 4G coverage was nationwide, from one end of Indonesia to the other,” said Reza Iskandar Achmad, PT, Interindo Multimedia. “And not only is their coverage wide, it is also very strong. And the best way to showcase a network is with mobile video.”

The team came up with the idea of equipping a pair of cars, each with a complete, 4G-connected mobile video/audio studio and driving the cars across Indonesia while broadcasting live video from the cars. Each car’s mobile studio had a set of GoPro cameras and other professional HD cameras, audio/video mixers, and a NewTek TalkShow® and TriCaster® Mini to handle the real-time web mixing and broadcast of the camera feeds. 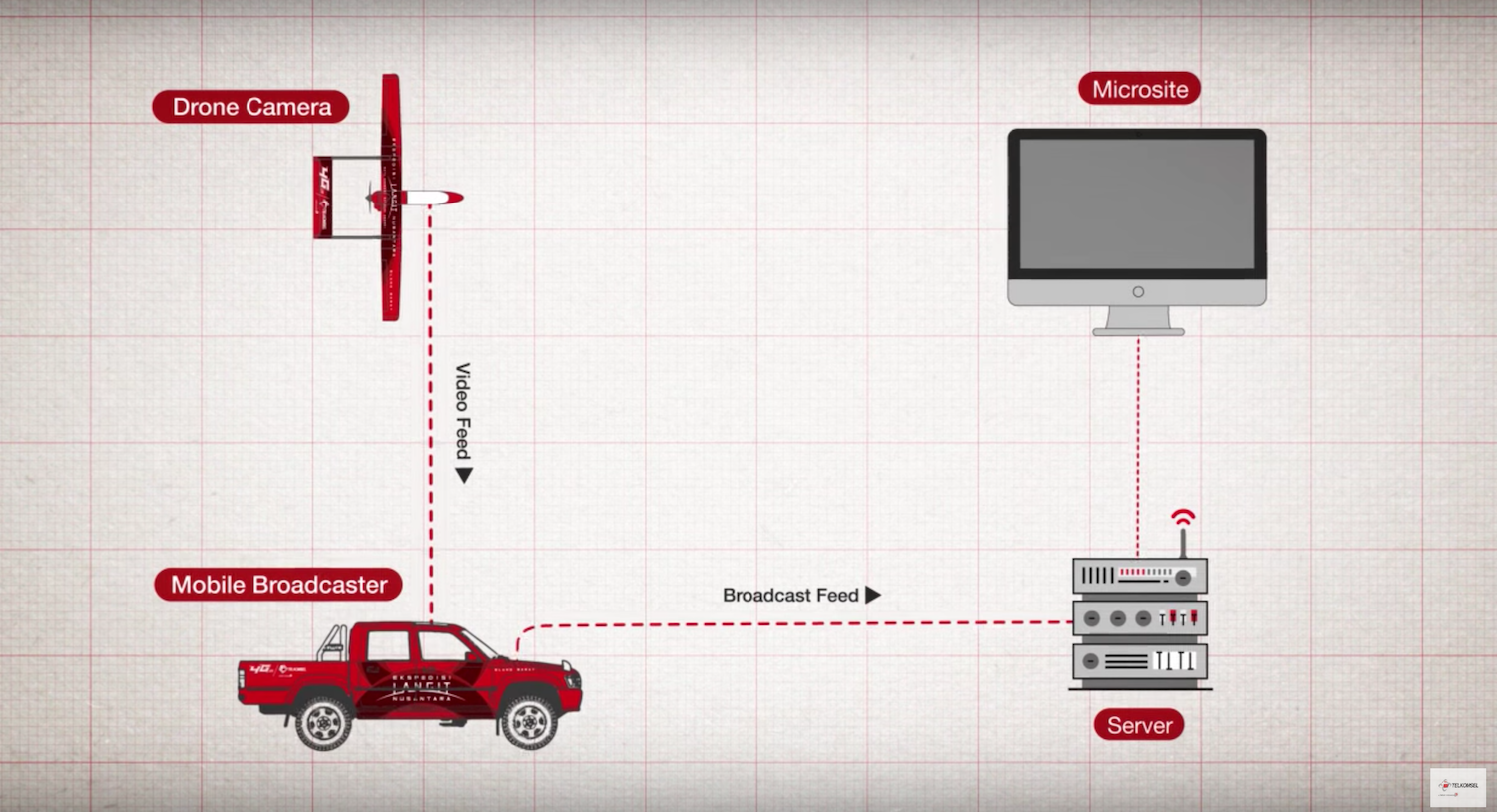 To make this cross-country event even more interesting, each car was equipped with a flying camera/drone for some really cool point of view video, and a pair of well-known, Indonesian comedians were hired to drive the cars and provide real-time commentary during the journey.

Indonesia is a country of islands covering a huge geographic area. For Indonesians to watch this cross-country road trip in real time was a big treat. The name of the event was Telkomsel Ekspedisi Langit Nusantara (the Expedition of Indonesia Archipelago Sky), or Elang Nusa for short. Elang means eagle in English.

“The expedition started from Sabang and Merauke, two well-known cities, the most western and eastern points of Indonesia,” said Reza. “All Indonesians know these cities. They are the schoolbook examples of the ends of the country. Sabang is very west of Indonesia, and Merauke is the very east.”

Reza explained that from opposite ends of the country, each team drove their cars and flew their drones in a rally from city to city, traversing hills and mountains. Crossing straits and jumping from island to island, finally converging at Bali, which is considered the center of the archipelago.

“Each Elang Nusa team routed its video signals to the Ground Control Unit inside their moving car. The car’s main NewTek Talkshow received the video where the mixing and processing happened in real time,” said Reza. “After that, we used a Mushroom Networks Field Unit to send the video through multiple Telkomsel Simcards (bonded) using Skype TX protocol. So, there were two live video feeds simultaneously broadcast to the Master Control Room in Jakarta, which streamed the web broadcast.”

Telkomsel Vice President of Brand and Communications, Nirwan Lesmana, noted that by the end of this program, the Elang Nusa video stream had received 24 million views, and was watched for a total of more than 75 million minutes.

“We are grateful that the Elang Nusa trip was so successfully executed,” said Nirwan. “In this month-long expedition, the reliable Telkomsel broadband network fully supported the uploading process of video being captured by Elang Barat and Elang Timur. The presence of our broadband services throughout Indonesia is expected to encourage productivity in the social, economic, tourism, and creative industries.” 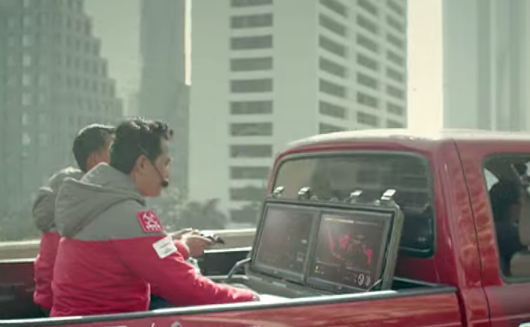 Equipment Within Each Car/Ground Control Unit: 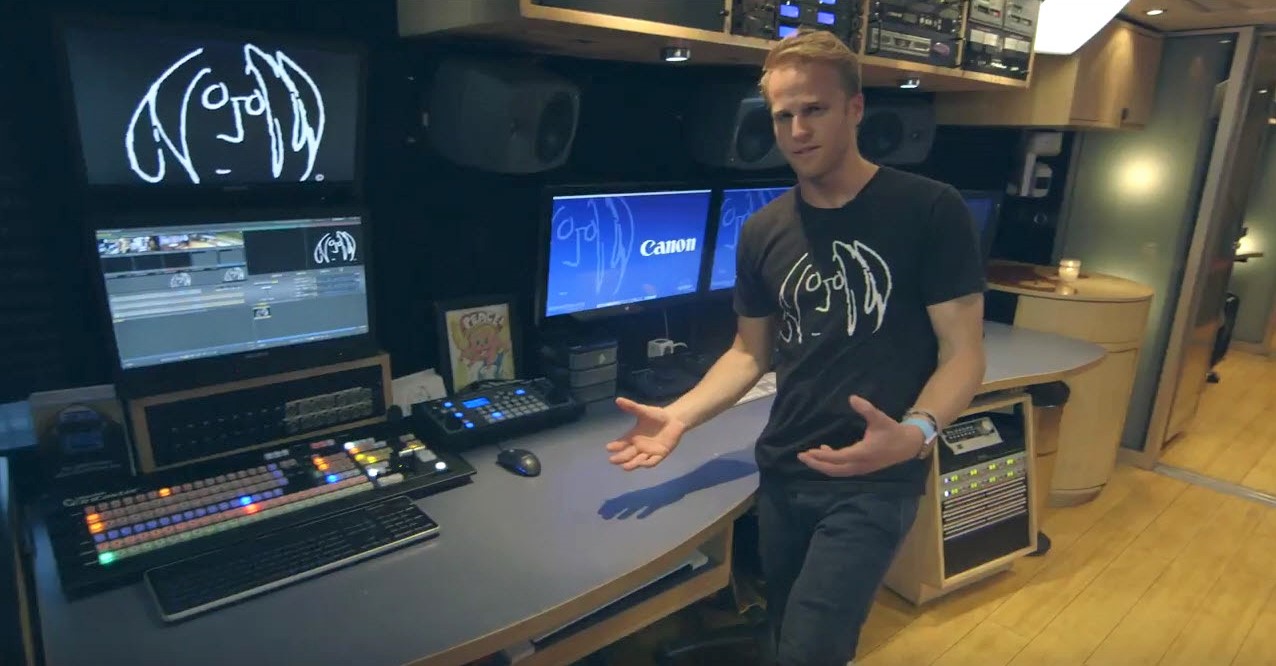 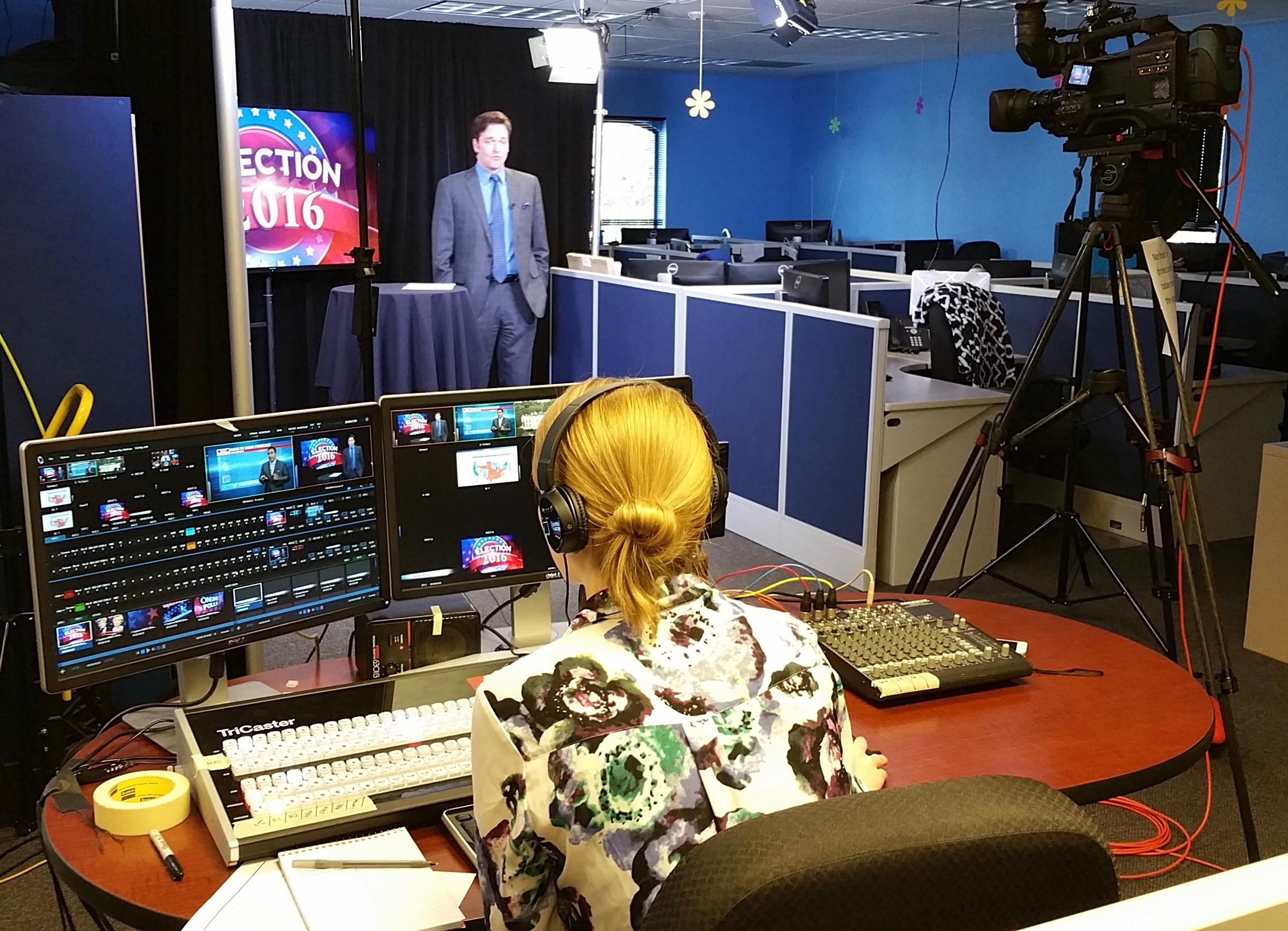