Live Church Production: Stream to the World with Tools that Fit in Your Pocket

“NewTek opens a whole new world in the way we approach church-based media production with NDI®,” says Jimmy Goucher, in his Writeswitch blog. “The people over at NewTek knocked the ball out of the park with their new idea.”

What has Goucher excited is that NewTek NDI can send pristine video over the network. This includes WiFi, when the proper bandwidth is available. On top of that, there is a free application, NDI Camera, that turns any Android or iOS device into a wireless video camera. For house-of-worship video production that means:

The change was also big in labor-savings: “NDI takes 95% of the work out of setting up and reduced setup time from 1 hour down to about 5 minutes!” Goucher sees major new freedom and creativity in adopting this new approach to video production, and says to other church video producers, “I urge you to check [NDI] out for yourself.”

Read more about the many new possibilities Goucher sees in NDI for church productions in his blog: Put your camera crew in your pocket, literally 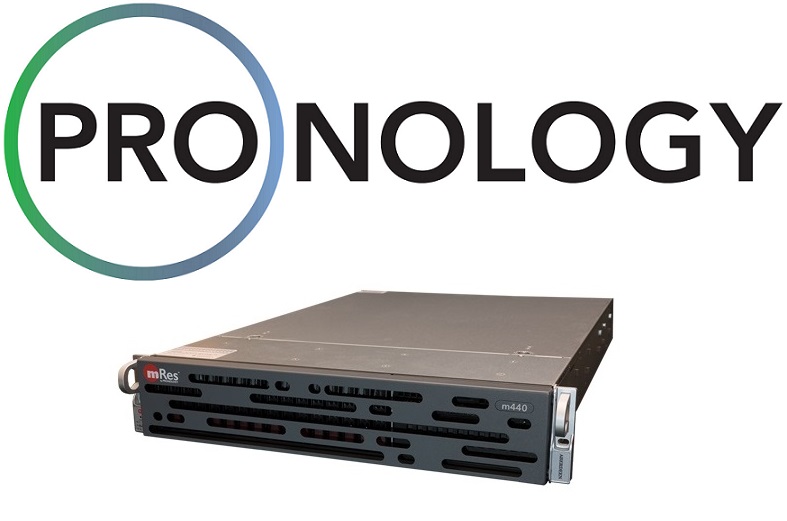 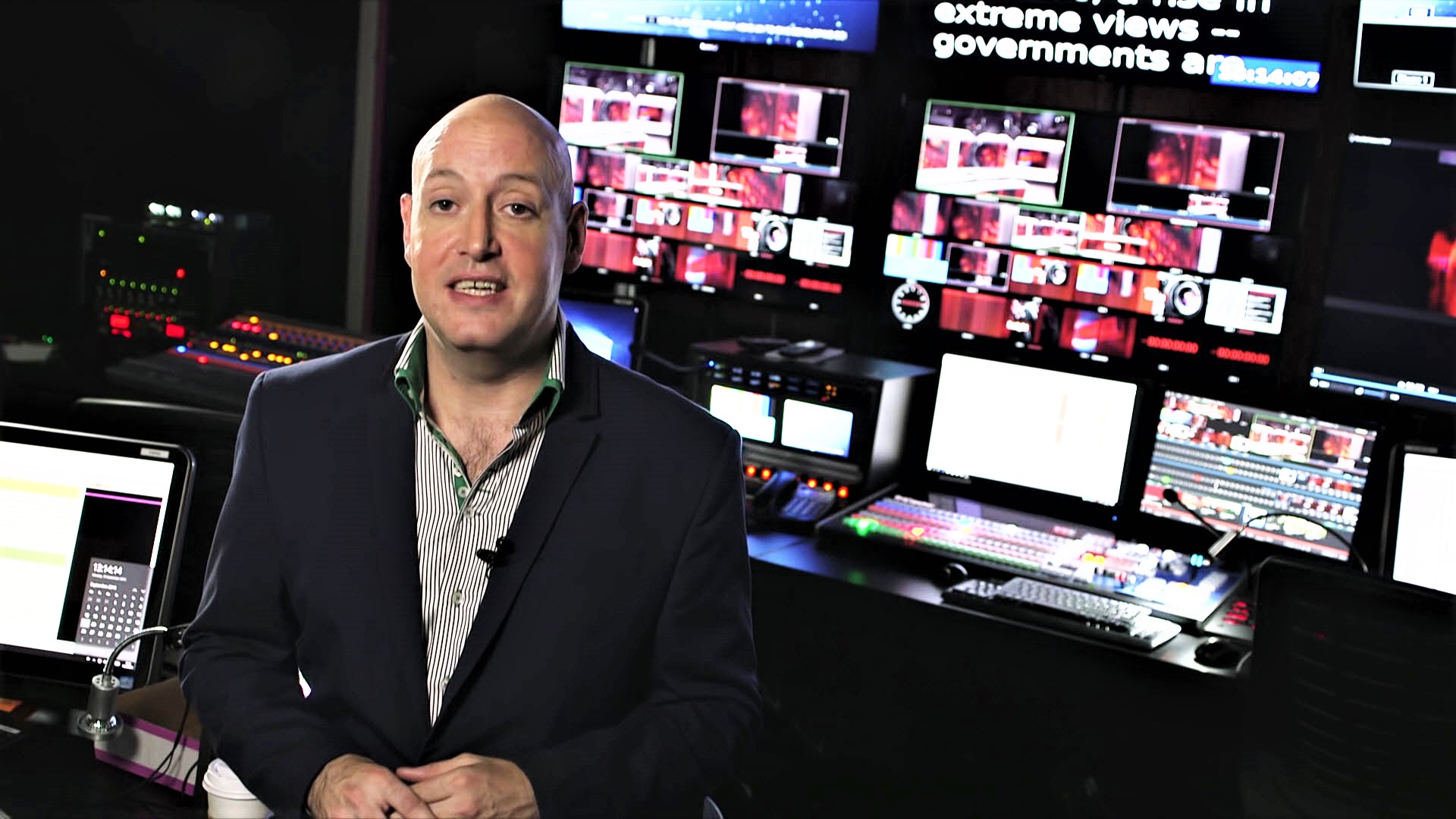