NewTek’s Kiki Stockhammer and Adobe’s Karl Soule put NewTek’s NDI® for Adobe Creative Cloud through its paces, demonstrating the major change this IP technology brings to both the review process and to production capabilities. NDI enables network sharing of the Adobe video application timelines. A reviewer is thus able to look at Premiere and After Effects timeline playback without waiting for the project to render. It also eliminates the need to upload rendered files for reviewers to download and view. Previously, you could only do this with expensive, dedicated video convertor hardware and cabling connected to only one other system. NewTek NDI makes the application timeline available to anyone anywhere on the network.

NewTek NDI also makes the timeline playback from these Adobe Creative Cloud video applications available to NDI-enabled production systems such as TriCaster. Again, no rendering required, and no need for the artist to upload rendered files or for the producer to download them, resulting in a major time-savings over past workflows. The timeline playback can be used live, and the live playback can also be recorded on the TriCaster for future use. 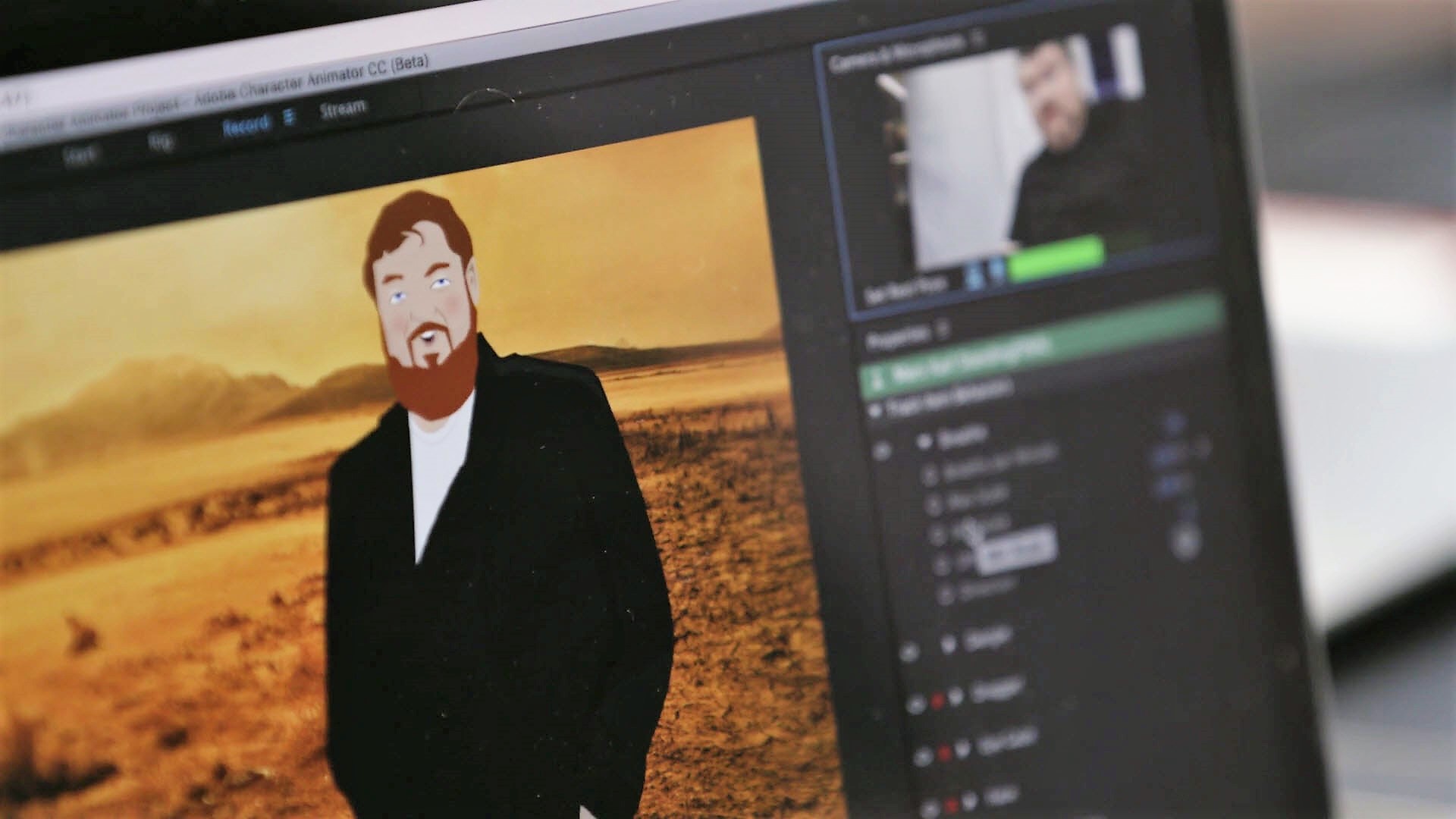 Kiki and Karl go on to demonstrate real-time puppeteering from Adobe Character Animator. Karl’s laptop camera feeds his image to Character Animator, which animates a “Karl” character in real-time to match Karl’s face movements. The animation is received via NDI by the TriCaster and played live to program output. Karl and Kiki also show how a character on Character Animator’s timeline can be keyed into live or virtual set backgrounds by TriCaster.

In sum, the review process is opened up to anyone on the network, giving a direct view of the application timeline. Beyond that, these industry-standard post-production tools also become nimble live production assets for the first time. This opens up new worlds of opportunity for skilled professionals familiar with Adobe Creative Cloud tools that previously did not exist.

The best news? NewTek NDI for Adobe Creative Cloud is a free download as part of the NewTek NDI Tools pack. 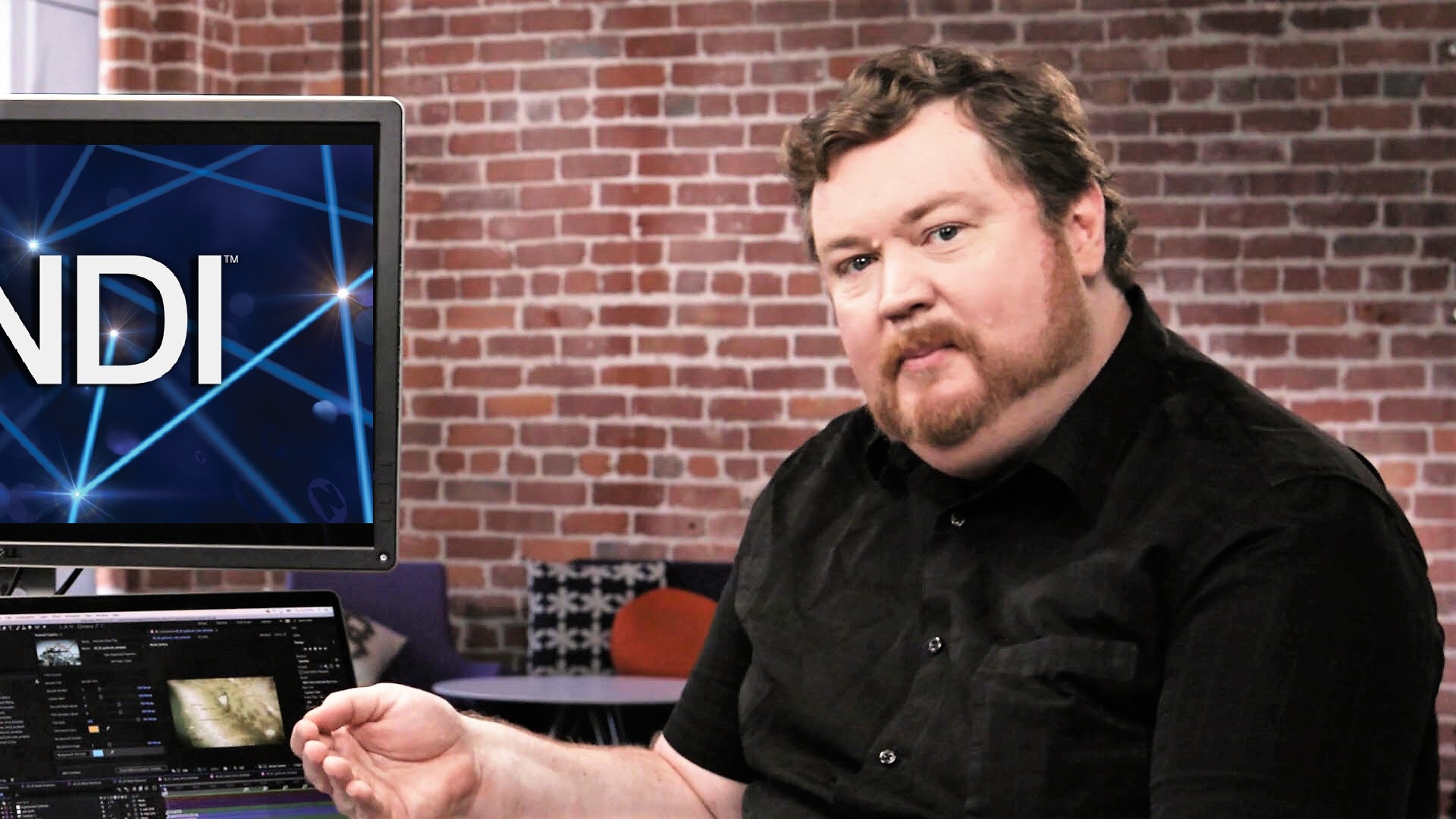 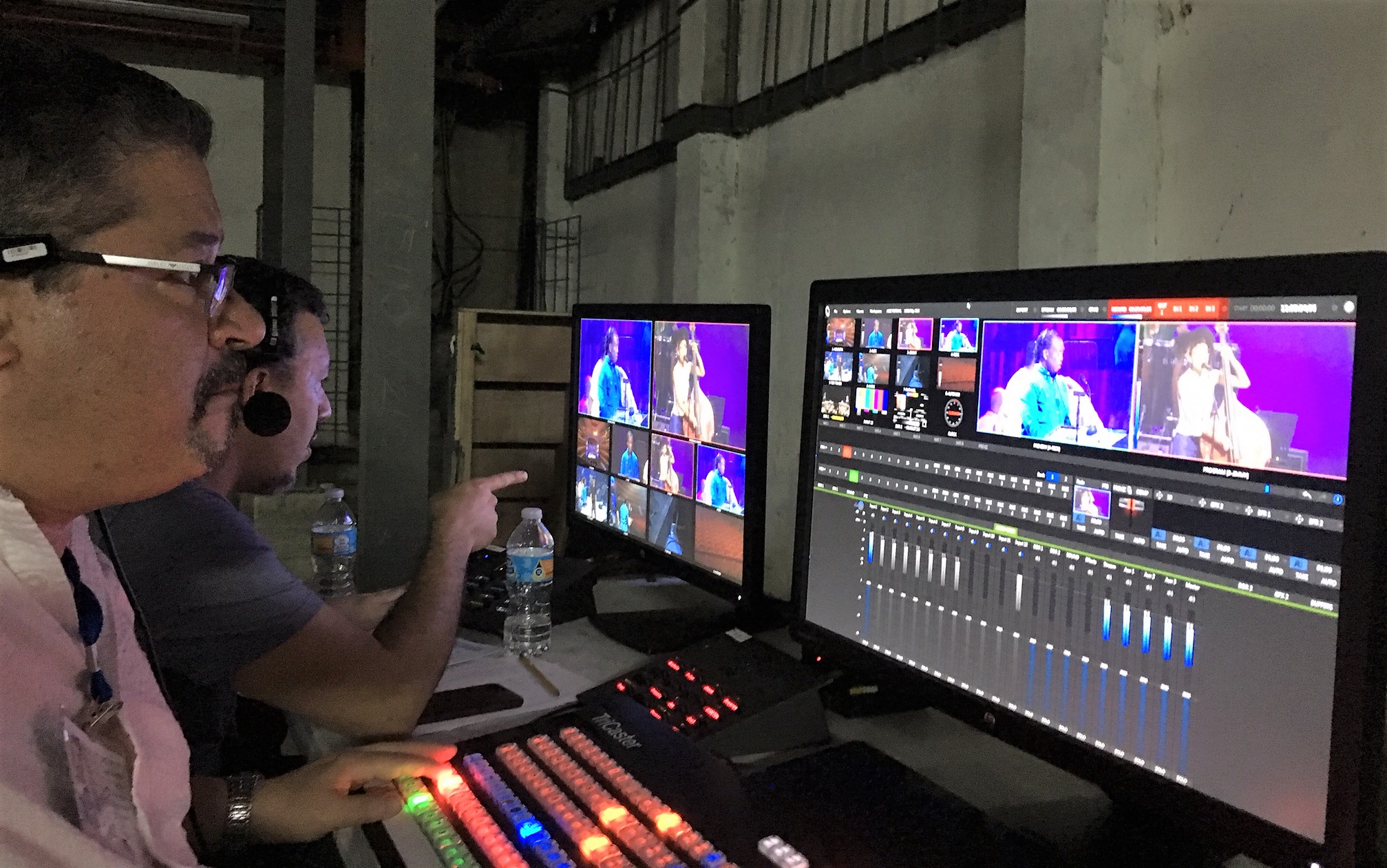