September 28, 2021 by UBS China, Distributor of NewTek in China

On June 12, 2021, the 2020 Euros kicked off after a one-year postponement due to COVID-19. The whole event was live streamed by CMG Mobile, a 5G new media platform of China Media Group (CMG). In addition to 51 HD live matches, CMG Mobile also offered features such as multi-angle viewing and data visualization as well as a series of derivative materials including professional commentary and social engagement. Users can even play while watching and enjoy the premium viewing experience thanks to CMG Mobile’s technical advantages. 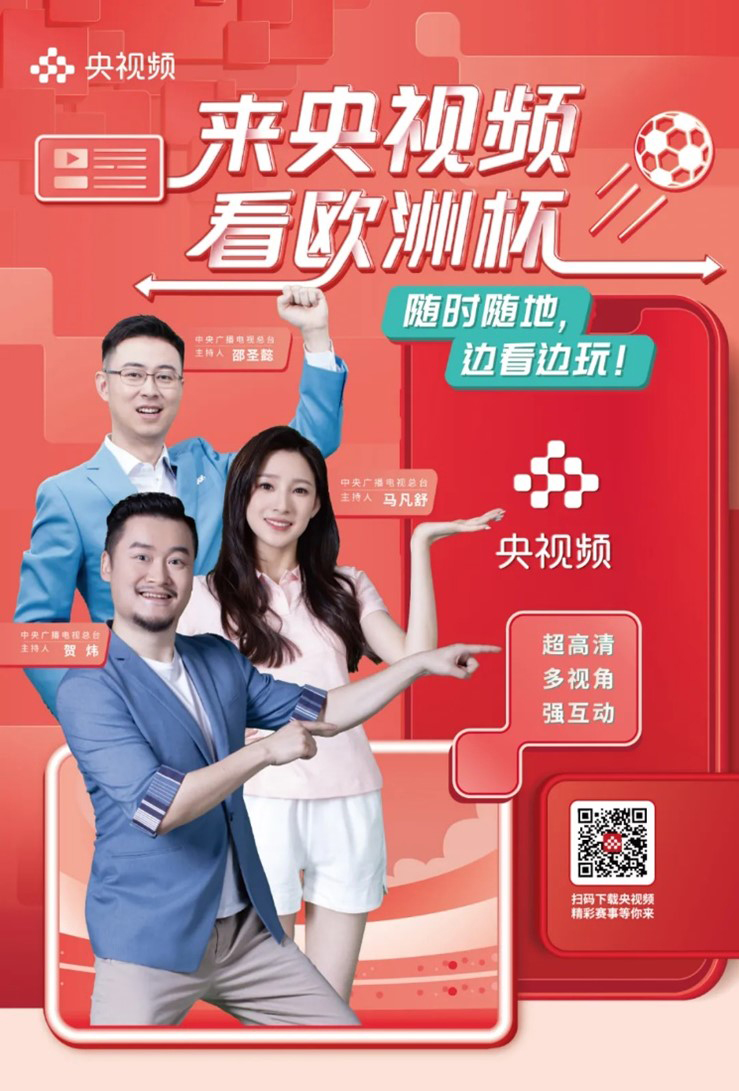 From 12:00 p.m. on June 11 to 8:00 a.m. on July 12, CMG Mobile delivered 738-hour comprehensive live coverage of the event, allowing users to watch and enjoy the games at their leisure. “Watch UEFA Euro 2020 on CMG Mobile” has evolved from a catchphrase to an actual option for the fans. CMG Mobile’s 17 exclusive camera positions allow users to quickly know what’s going on in the sports, feel the live ambiance as if they were “personally there”, as well as watch highlights on and off the field.

In addition, users can easily switch between various camera positions to get a close-up view of their favorite stars or the substitute bench and obtain other multi-angle signals like tactical setups and aerial observations for a 360-degree immersive viewing experience.

Program production at CMG Mobile has relied heavily on NewTek TriCaster® IP video production system as well as its 3Play® slow-motion replay system. The new media platform CMG Mobile deployed numerous TriCaster devices for live streaming of matches and related content throughout the tournament. For the event, a total of four TriCaster live production systems were employed, two as the primary systems and two as backups whose roles are swappable, so that two matches could be streamed concurrently. 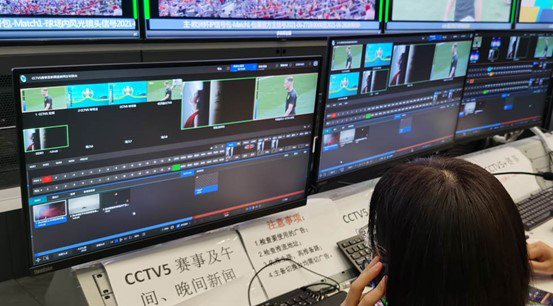 The TriCaster live production system, unlike traditional switchers, has strong IP compatibility and can directly draw streaming signals in commonly used formats such as RTSP, RTMP and SRT, straight from the network as the local production signal sources. Without any extra streaming coding and decoding equipment, it may also send the created program signals straight to the webcast publishing platform in various formats, bit rates and resolutions. Through a UDP stream, PGM signals from CCTV5 studio’s primary and backup systems, as well as IP streams of the multi-camera and multi-angle images and videos from the event site, were sent to the new media live broadcast system in CMG Mobile. With all security contingency measures in place, one CCTV5 studio signal channel is linked via SDI to the physical interface of the TriCaster host simultaneously.

Another useful feature of the TriCaster live production system is that it has two or four DDR hard disk play channels and 4T built-in hard disks. Each play channel enables auto-play and dynamic switching (animation transition) and may store up to nine edited video playlists. This allows users to import and classify vast amounts of video content ahead of time for usage during live broadcasting. 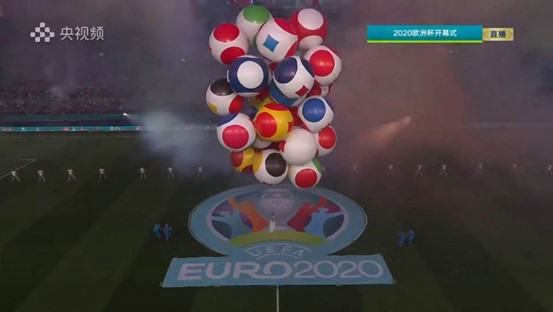 During the transmission of UEFA Euro 2020 on CMG Mobile, the program director imported special new media ads, distinct from those on the CCTV end, into the TriCaster DDR channel for display, thus providing economic value for the new media platform itself.

After the addition of CMG Mobile’s exclusive commercial ads and packaging content, the mixed program signals of the primary and backup TriCaster systems directly use the built-in streaming media encoder on the local device to generate an RTMP stream and transmit it to the live-streaming publishing platform, where the operation staff will integrate the visual material of matches with social interaction content to bring all-round in-depth viewing experiences to the fans. 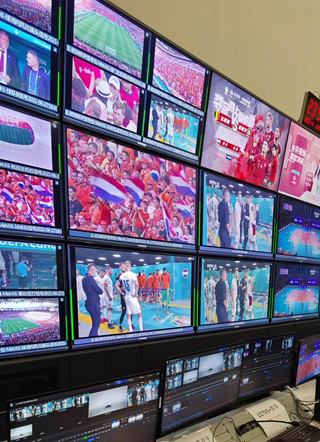 In China, the TriCaster IP production system has become a popular live webcast solution for all sizes of new-media TV stations and video websites. It can access any form of mobile media materials and offer high-quality programs to viewers anywhere and on any device, completely responding to the rising convergence of television, the Internet, and mobile technology. TriCaster provides native support for NDI® (Network Device Interface), allowing for the transmission of video, audio, and data through IP with little to no latency. Users can access and seamlessly switch an almost unlimited number of IP sources anywhere in the network in real-time. To achieve a scalable and dispersed production work process, you may directly access existing SDI production systems and devices or transition between SDI and IP utilizing the network integration of the NC1 IO and Spark gateway conversion modules. You can still retain the original devices without being constrained by the traditional methods and technologies.

As the tournament drew to a close, CMG Mobile’s production and transmission of the tournament were wrapped up with success. Data shows that CMG Mobile App came first in the official Apple App Store download rankings for some time following the event’s start. 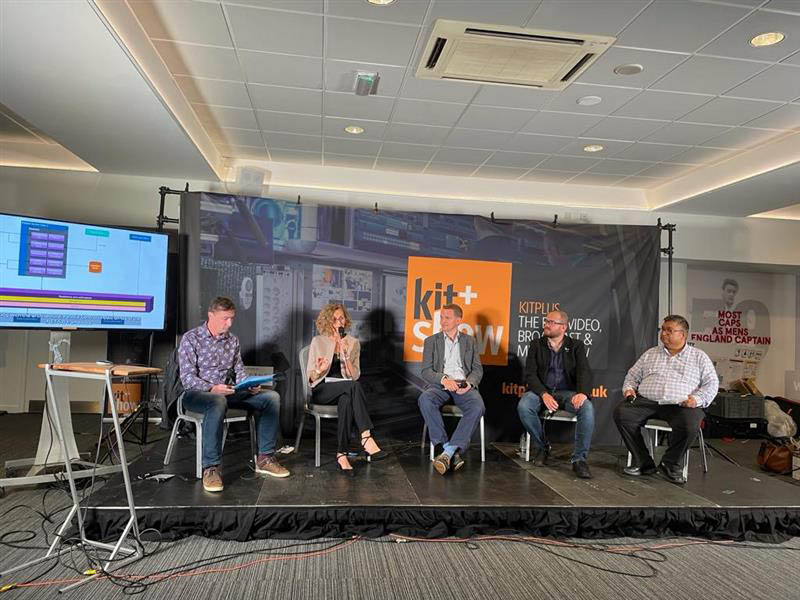 Does anyone know which direction Broadcast is going? Kitplus Show, Twickenham, London, September 2021