Enco offers automation systems for both radio and television, and also a unique, patented system for automated real-time captioning. Thousands of television and radio broadcasters on six continents rely on their industry leading solutions. Host Chris Burgos spoke with Enco’s marketing manager, Mark Stewart, about the company’s range of products and their ability to work with NewTek’s NDI®, royalty free bidirectional IP technology for transport of video, audio and data over standard networks at very high quality and very low latency.

Enco addresses channel automation and playout for radio via DAD (Digital Audio Delivery) and visual radio and television via MOM (Media Operations Manager). MOM supports both traditional baseband ingest/playout and IP ingest/playout, including via NDI. Their enCaption product also supports NDI I/O, and makes it possible to caption a live production strictly over IP. An NDI input stream can be accessed by enCaption, and captioning created and keyed over the video in a new output NDI stream. Recently Enco has added translation with support for 47 languages to their offerings, with the enTranslate product, also NDI-aware. 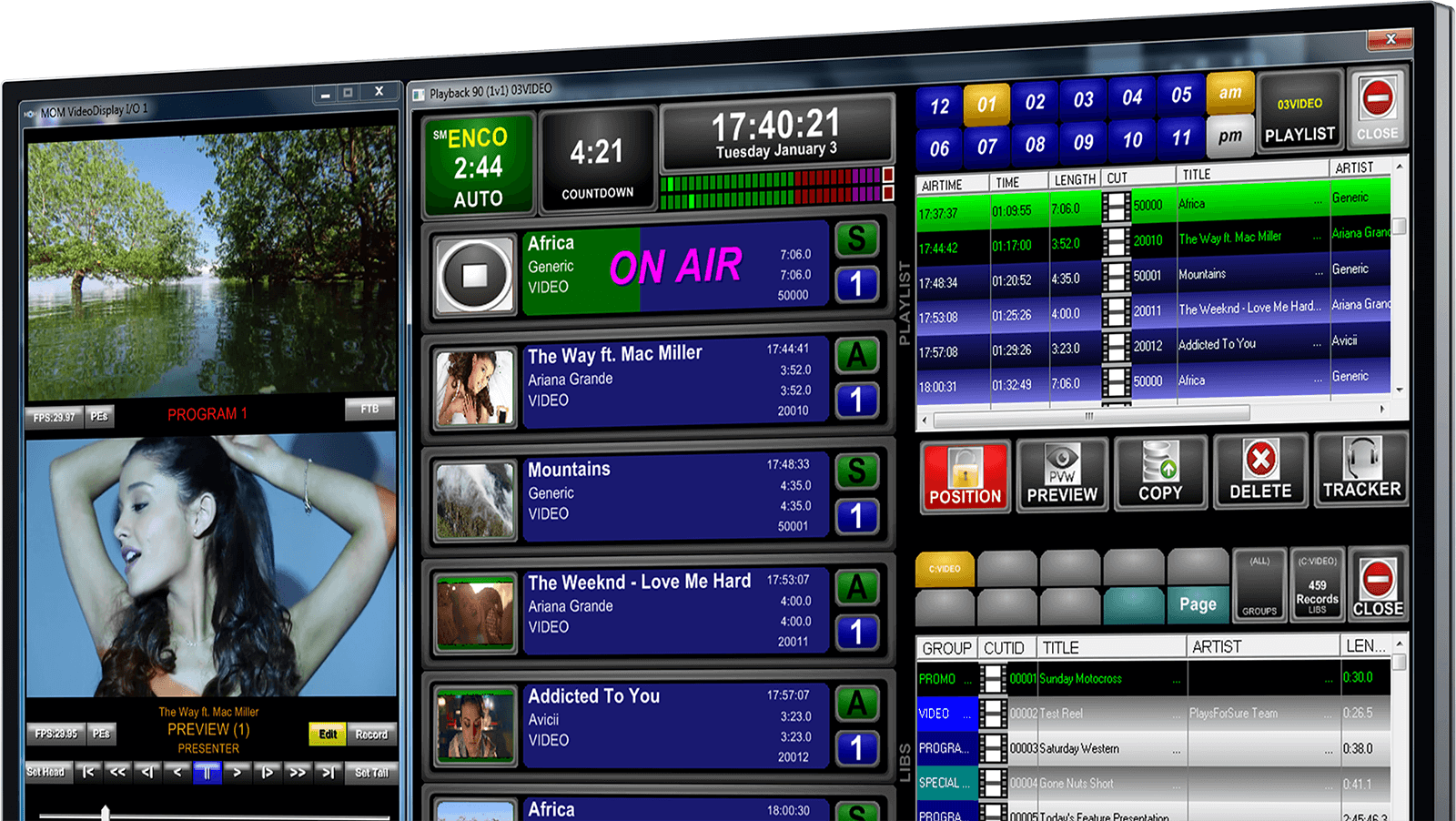 NDI makes it easy to add IP capability to existing visual radio and television workflows for broadcast, cable and live stream channels, but Stewart notes that it also makes for an easier and far more economical entry for those who want to get into the business:

NDI is by far the leading standard for IP video production, now in thousands of products in the hands of millions of users. The proliferation of cameras, broadcast text and graphics applications, production systems and software, and streaming appliances means that an entire production pipeline for a live channel can be put together at major cost savings versus traditional baseband production tools and systems. And with a multi-channel distribution system such as NewTek/Wowza MediaDS, everything from acquisition to publishing is in your own hands.

We hope you’ll enjoy this podcast! We’ll have more for you soon.