Another hugely successful NABShow for NewTek is in the books! Not only did our booth and our companion NDICentral Booth draw huge crowds, but our presence in the IP Showcase with NC1 Studio I/O IP was a huge draw. As for our Virtual VMC1 in the Cisco booth, that set off a broadcast earthquake that signals NewTek’s leadership in an entirely new future where television big iron is replaced with data centers. Virtualized production can scale from increasingly small for individual channels as technology advances, to incredibly vast as broadcast organizations grow to produce content for thousands of broadcast and streaming at once.

NDI®, NewTek’s freely available bi-directional IP technology for sharing video, audio, metadata and communications, was absolutely everywhere. Even top-end broadcast production vendors such as EVS sported signage touting NDI integration in products, in their case highlighting their workflow with NDI-enabled broadcast graphics products such as those from Vizrt. And the icing on the cake: NABShow Live executive producer and host Ryan Salazar named NewTek NDI technology as Number One on his Top Five list for NABShow 2018. 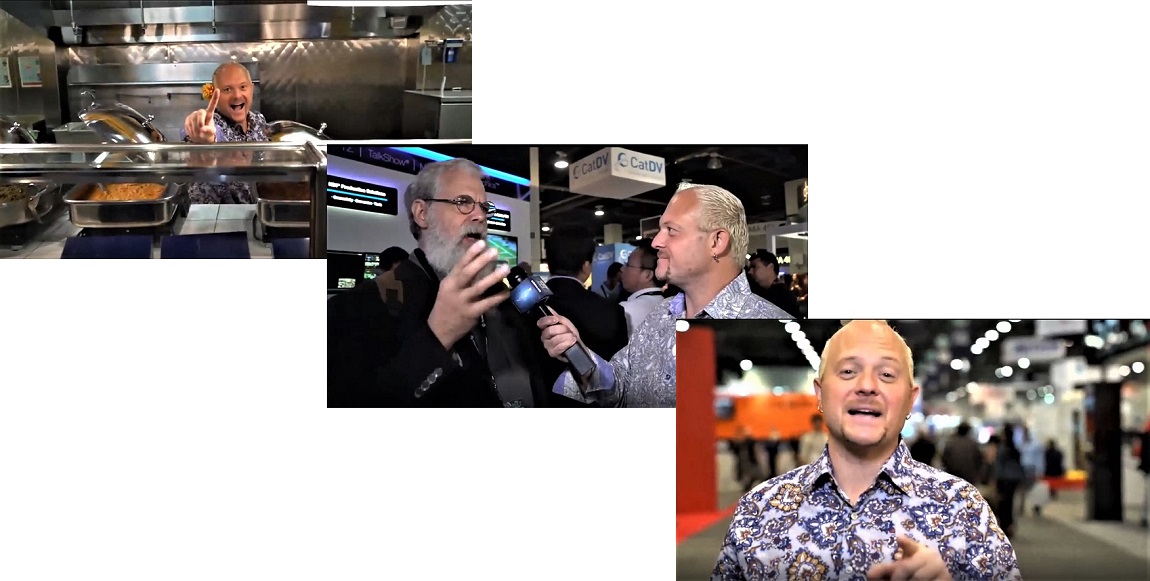 He opened his chat with Tim Jenison with “IP workflows are becoming part of everyone’s life these days, and you guys are right at the top of that.”

He delivered this wrapup to his commentary with gusto: “Those are my top five picks for the 2018 NABShow, and NewTek is Number One because that’s where the technology is headed.” 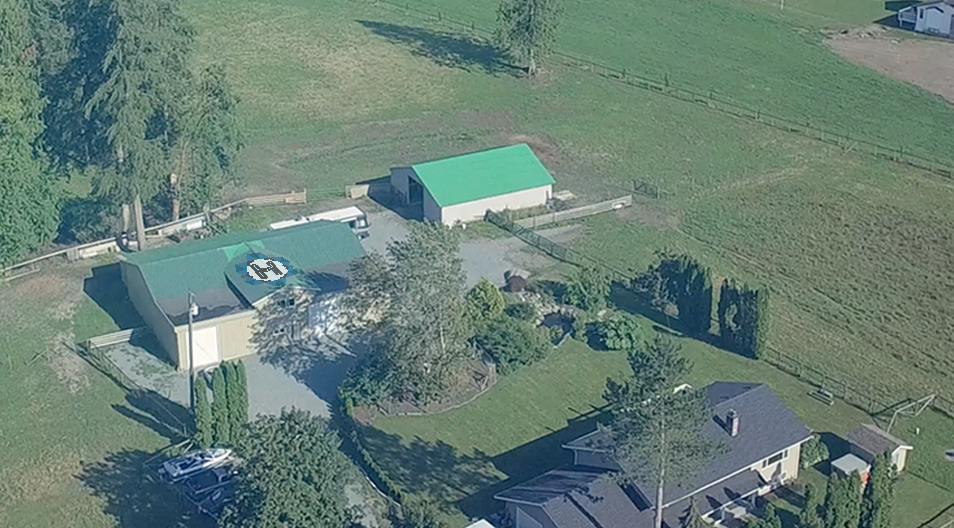 NDI® Brings The World To Hubcast Media’s Back Yard