NewTek’s “Broadcast Minds” brings together an extraordinary panel of industry experts. From sports, to news, to entertainment and video gaming, hear what they have to say about the trends and opportunities they see ahead.

Attend in person at NAB or click below to watch the live stream on Twitch. 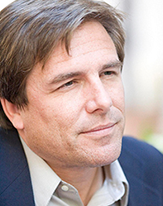 With more than 20 years of experience in consulting, technology, and media, Jim Louderback has pioneered significant innovations throughout his career...
READ MORE 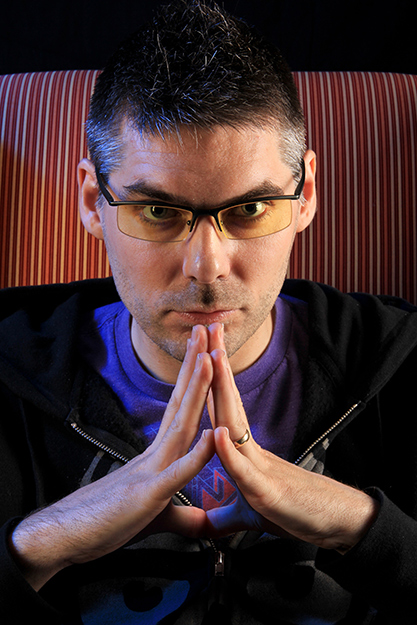 Director of Twitch Studios at Twitch

As a host and weatherman of NBC’s Today Show, along with Savannah Guthrie and Matt Lauer, Al Roker has the undivided attention of the nation...
READ MORE

Head of Production planning and execution of logistics and budget for the full media group based in California, including NFL Network, and all digital platforms. Oversee all production...
READ MORE

With more than 20 years of experience in consulting, technology, and media, Jim Louderback has pioneered significant innovations throughout his career.

Currently a venture partner at Social Starts, Jim also does strategy and digital transformation consulting with top media brands, and curates the Industry track of Vidcon as editorial director.

Previously, as CEO of online video network Revision3, Jim led the startup to huge increases in viewership and revenue before selling the company to Discovery Communications. He then led the integration into Discovery, while launching and acquiring 6 new networks and transforming the group into Discovery Digital Networks, which he ran as General Manager. 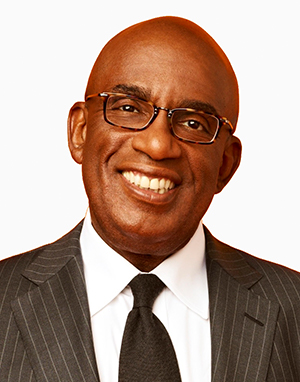 As a host and weatherman of NBC’s Today Show, along with Savannah Guthrie and Matt Lauer, Al Roker has the undivided attention of the nation (over 32 million viewers per week) every weekday morning as America prepares for work.

Spanning a 35-year plus career and a thirteen-time Emmy winner, Al conducts interviews with celebrities and newsmakers around the world and does a wide variety of segments on every imaginable subject.

Al is a bestselling author with ten acclaimed books to his credit. His latest, co-authored with his wife, Deborah Roberts, is entitled “Been There Done That: Family Wisdom For Modern Times.”

As an avid social media contributor, Al regularly tweets @AlRoker; https://twitter.com/alroker, posts on his website: http://www.alroker.com/, and talks with his audience on Facebook. 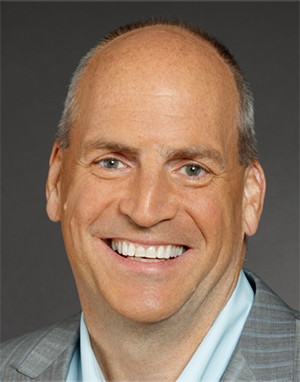 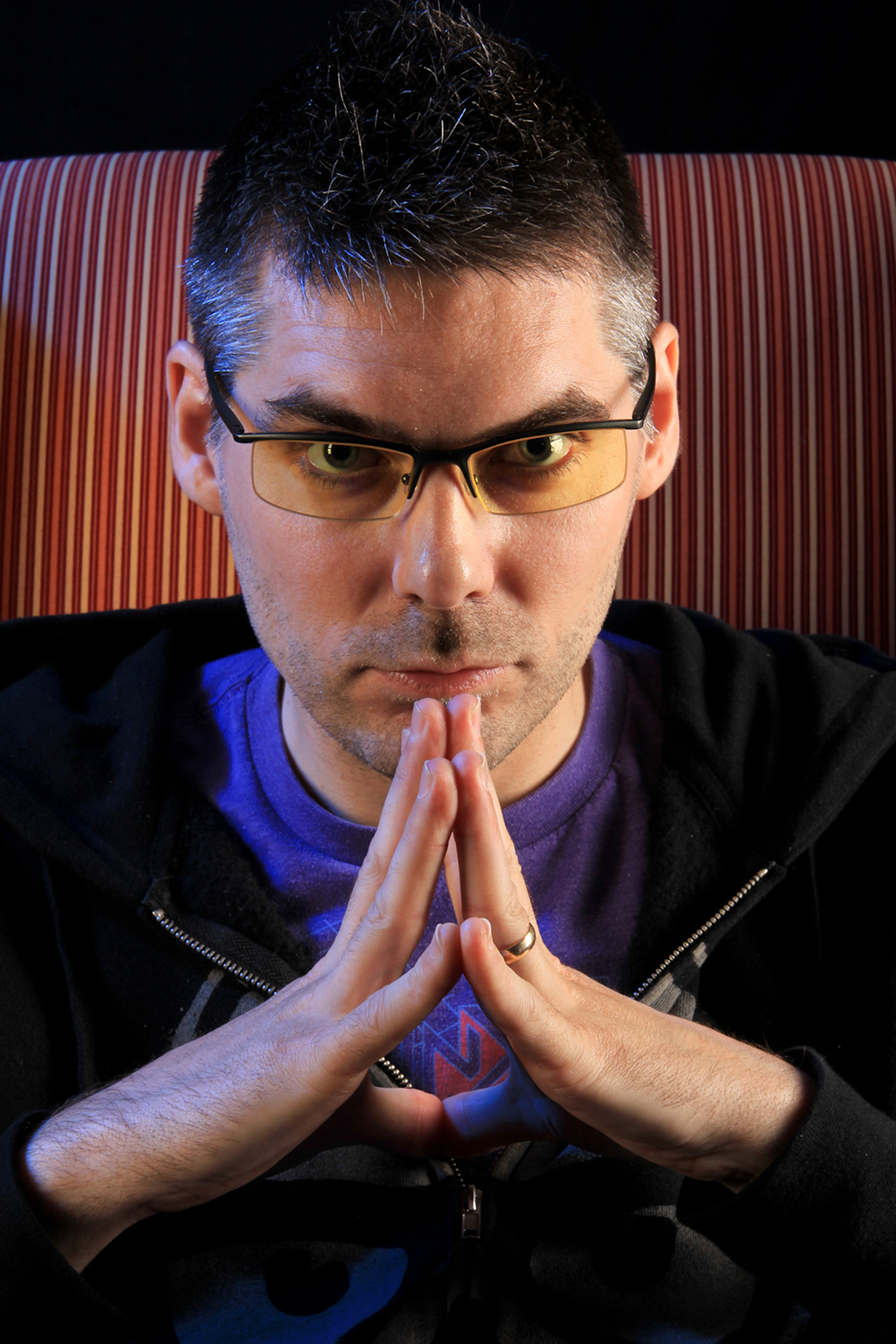 Director of Twitch Studios at Twitch

Marcus "djWHEAT" Graham is a globally recognized game commentator and internet personality whose focus at Twitch is overseeing various live programming initiatives from regular community shows to E3 and Twitch’s own TwitchCon. As a player, producer, and streamer, Marcus has over 15 years of experience in the competitive gaming industry and is known for offering a unique mix of entertainment, education, and history.