San Antonio, TX, April 10, 2017—NewTek once again brings together the experts, visionaries, and dreamers from the video industry for its annual Broadcast Minds™ panel at NAB. Broadcast Minds features big thinkers who are changing the definition of what it means to be a broadcaster. This powerhouse group of industry leaders will discuss the current trends in production and distribution of video, the direction the industry is headed, and offer a glimpse into their vision for what they believe the future holds for the video industry.

In its eighth year of hosting the must-attend panel, NewTek is proud to announce a lineup featuring the expertise of individuals from NFL Media, Roker Labs, and Twitch. The event will begin at 4:30 p.m. on Monday, April 24 at the Las Vegas Convention Center South Hall S222 with cocktails, and the panel starting at 5 p.m.

Jim Louderback, a venture partner at Social Starts, editorial director at Vidcon, and consultant on strategy and digital transformation to top media brands, serves as moderator for our experts as they explore “The Power To See Ahead” in the video industry.

This year’s panel is:

“The broadcast industry looks considerably different that it did even 5 years ago. Every broadcaster must address their digital strategy or they will find themselves left behind,” said Philip Nelson, chief relationship officer for NewTek. “Broadcast Minds has always brought together brave thinkers who are at the bleeding edge in this transition, and this year we will ask them very specifically about what they see as the big opportunities to increase revenue in this massive shift to digital.”

The Broadcast Minds event at the 2017 NAB Show is open to all registered attendees. Those unable to attend can register to watch a live stream of the discussion. Join the conversation at #BroadcastMinds

Now in its eighth year, Broadcast Minds is recognized as a valuable resource and inspiration for not only the broadcast industry, but also new audiences interested in producing professional video. 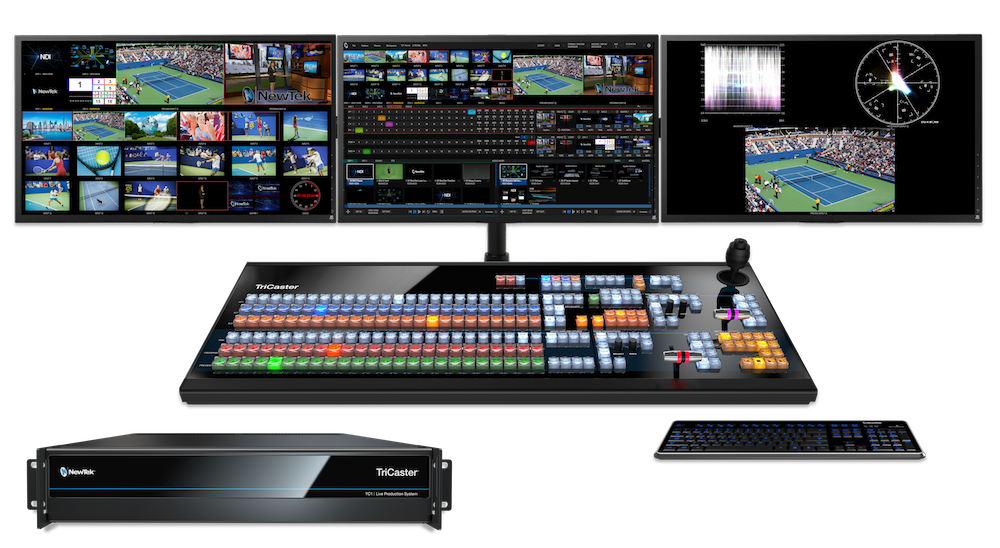 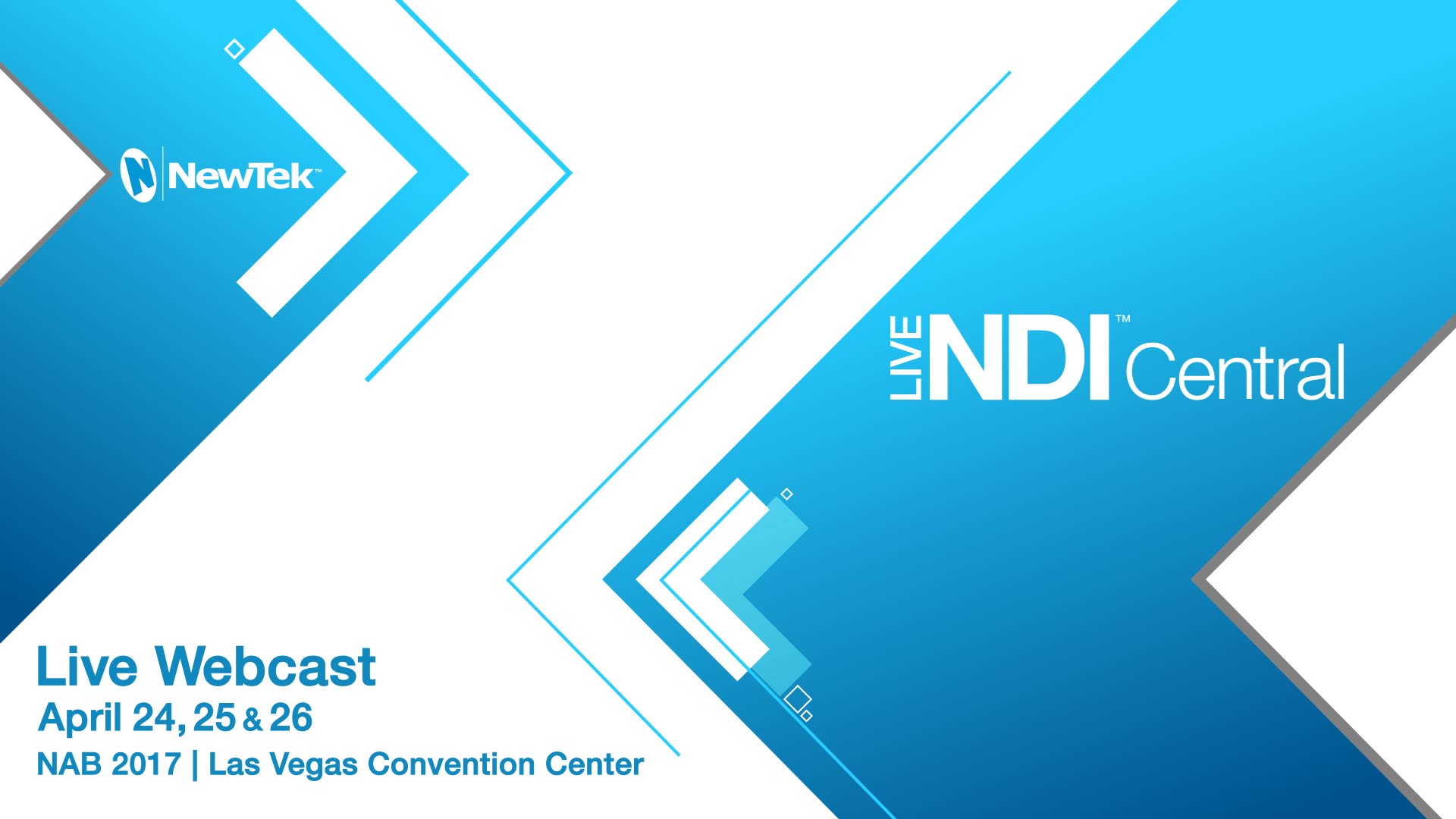 NewBay and NewTek Collaborate to Bring NDI Central Live from NAB, to Explore the Game-Changing Impact of IP Video Production