Organic Intelligence® is a new and unique theory and clinical practice of human empowerment, resiliency, and compassion to resolve the effects of stress, trauma and PTSD. Organic Intelligence, the organization, accepted 75 original members in 2015, but with its growth to nearly 400 members, it shows no signs of slowing down. A primary factor in that rapid growth has been the use of online video content to complement their in-person residential trainings. They provide pre-recorded videos, plus monthly live streaming webcasts.

According to Kendra Wilhelm, Director of Operations, this is a new way of doing things in the industry, “Most people, like psychologists, for example, go to classrooms in universities to learn things like this, but this is accessible to anyone, not just Ph.Ds. Anyone can view the trainings and become a master in Organic Intelligence.”

The educational videos include lectures with graphics and demonstrations from Steve Hoskinson, MA, MAT, founder of Organic Intelligence, working with individuals while applying techniques the members have learned over the course of the series. At the end of the series or chapters, Organic Intelligence offers a more interactive, personal experience with live streaming videos. 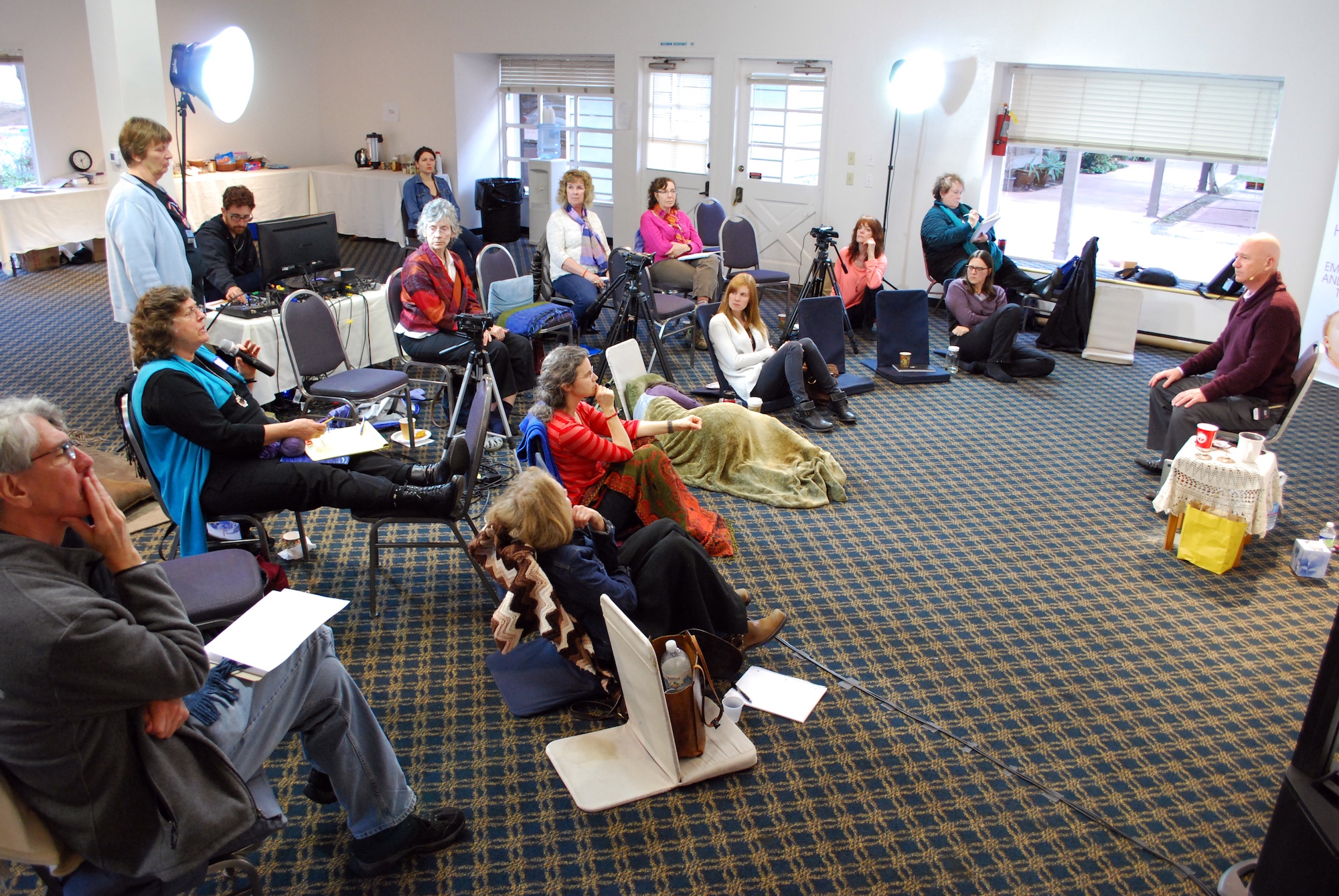 Organic Intelligence uses an application called Kajabi, which not only delivers content to members but also has the ability to facilitate discussion during live streaming videos. Members can post comments and ask questions which Hoskinson can respond to in real-time.

“If there is something the members don’t understand from the curriculum from the past month, or if there’s something Steve is explaining in the moment, they can ask questions there,” said Wilhelm. “This is awesome for the user because it’s live and they get to play a part.”

Organic Intelligence hosts monthly live webcast trainings for their students and to help professionals internationally. Because the work they do can be so personal, it is important for them to be able to recreate as much as possible the quality of physical human-to-human connection within the online digital environment. 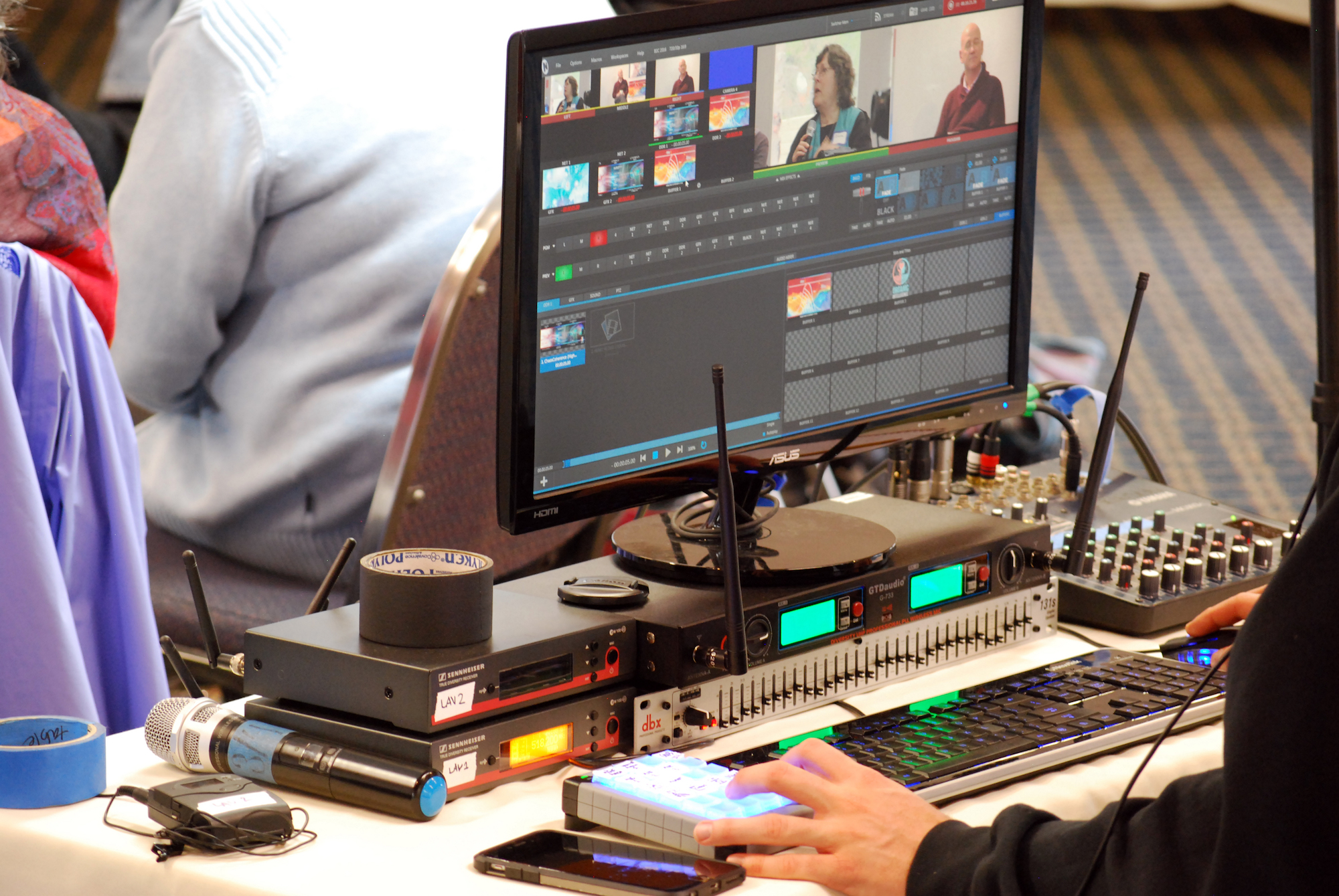 The broadcasts are hosted within their OI Virtual Classroom (built on the Kajabi platform) and streamed live via uStream. Students log into their OI Virtual Classroom to view the broadcast wherever they are, then they are able to ask questions directly using a live text comment system or they can call them on Skype to have a live video interaction. For the recording setup, they run 2-3 Canon Vixia HF G30 Camcorders into a TriCaster Mini multi-camera production system via HDMI cables, and a Thunderbolt to HDMI cable for external laptop screen sharing. Audio is handled using Sennheiser ew100 G3 and GTDaudio G-733 wireless audio systems into a standard mixer that runs to the audio input on the TriCaster Mini.

A NewTek TalkShow provides them with a way to have face-to-face interaction with their students all over the world using Skype, which has been beneficial to the people who might not otherwise have a chance to have a personal interaction or dialogue with Organic Intelligence at one of their residential trainings.

Both the TriCaster and TalkShow are connected to the same network that allows an easy piping of audio to and from the Skype call and the TriCaster Mini through the NET input using only Ethernet cables.

“In order for us to monitor the audio from Skype calls, we had to get a little creative with signal routing to avoid feedback from the presenter’s mic,” said Bram Kaprow, Audio Visual Manager.

To do this, they use an HDMI splitter to take the audio feed from the TriCaster Mini’s HDMI 2 out port, and then using the built-in mixer, they route only the audio from TalkShow’s NET output to the monitor speakers in the room. This allows the presenter to be able to hear the Skype caller and speak to them without the signal of their mic also being amplified into the room.

At the end of a broadcast, they transfer the footage from the TriCaster and take care of any minor post-production polishing before uploading the recording to the OI Virtual Classroom for anyone who might have missed the live event.

Because the production team is able to mix a multi-cam setup live and on the fly, post-production labor is reduced significantly, which is a huge time saver.

“This really comes in handy during our 6-day residential retreat, HEARTrainings®, which are recorded using a 3-camera setup and mixed live into the TriCaster,” said Kaprow.

This means that by the end of the training, the majority of the footage has already been edited in the box, which allows them to make the video content available to attendees almost immediately after their residential training ends. Members can then review everything that happened in their online OI Virtual Classroom. 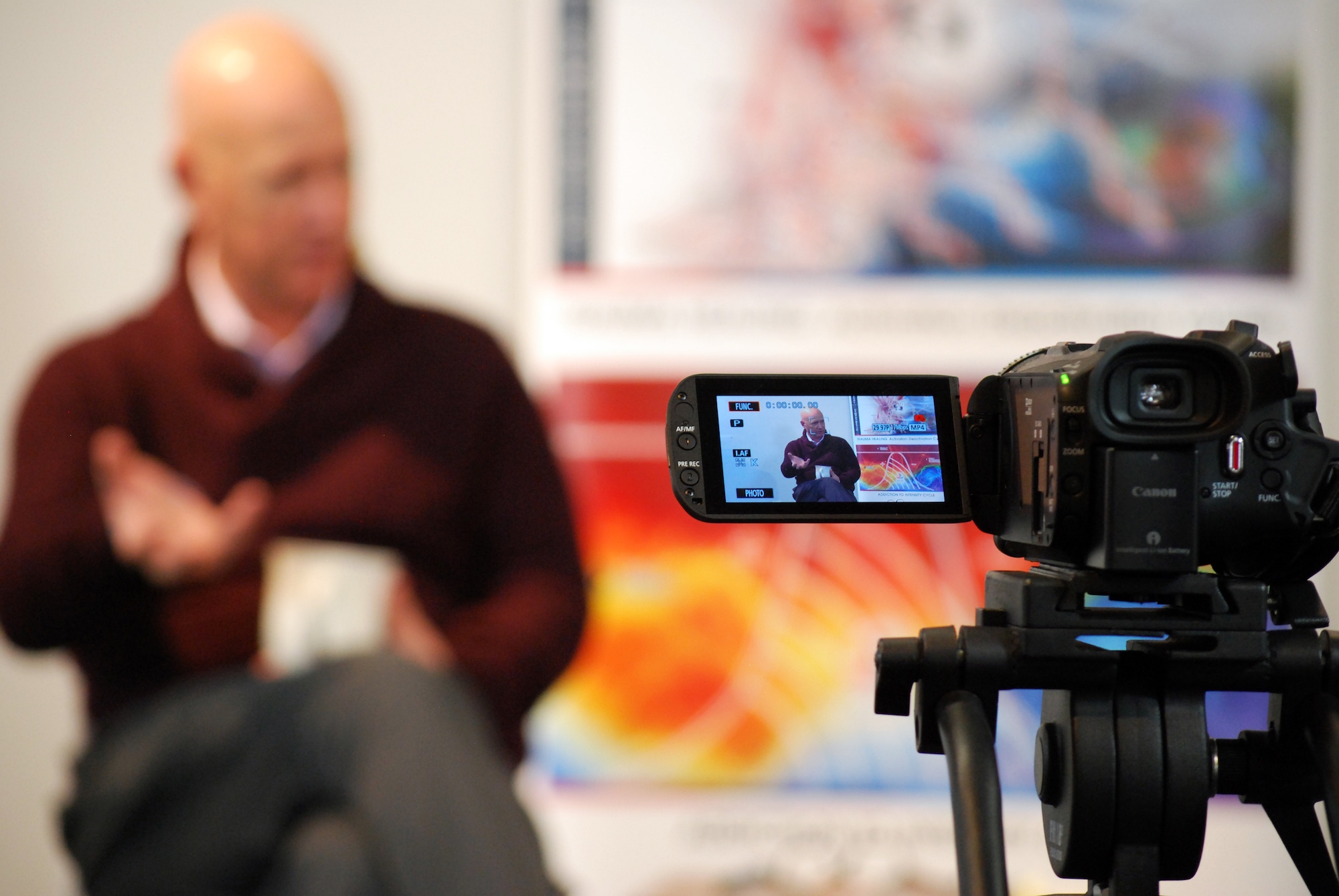 Organic Intelligence’s audience is very broad, which is exactly what they prefer.

“Anyone who wants to escape the chaos of life to live a more compassionate, loving and fulfilling lifestyle can apply these techniques,” said Wilhelm. “Steve is a professional who’s traveled around the world, and has a whole network of professionals that he’s been working with at training events.”

Marketing was organic itself in the beginning, with the first series of members composed of contacts from past trainings who were passionate about Hoskins himself, and what he’s passionate about. 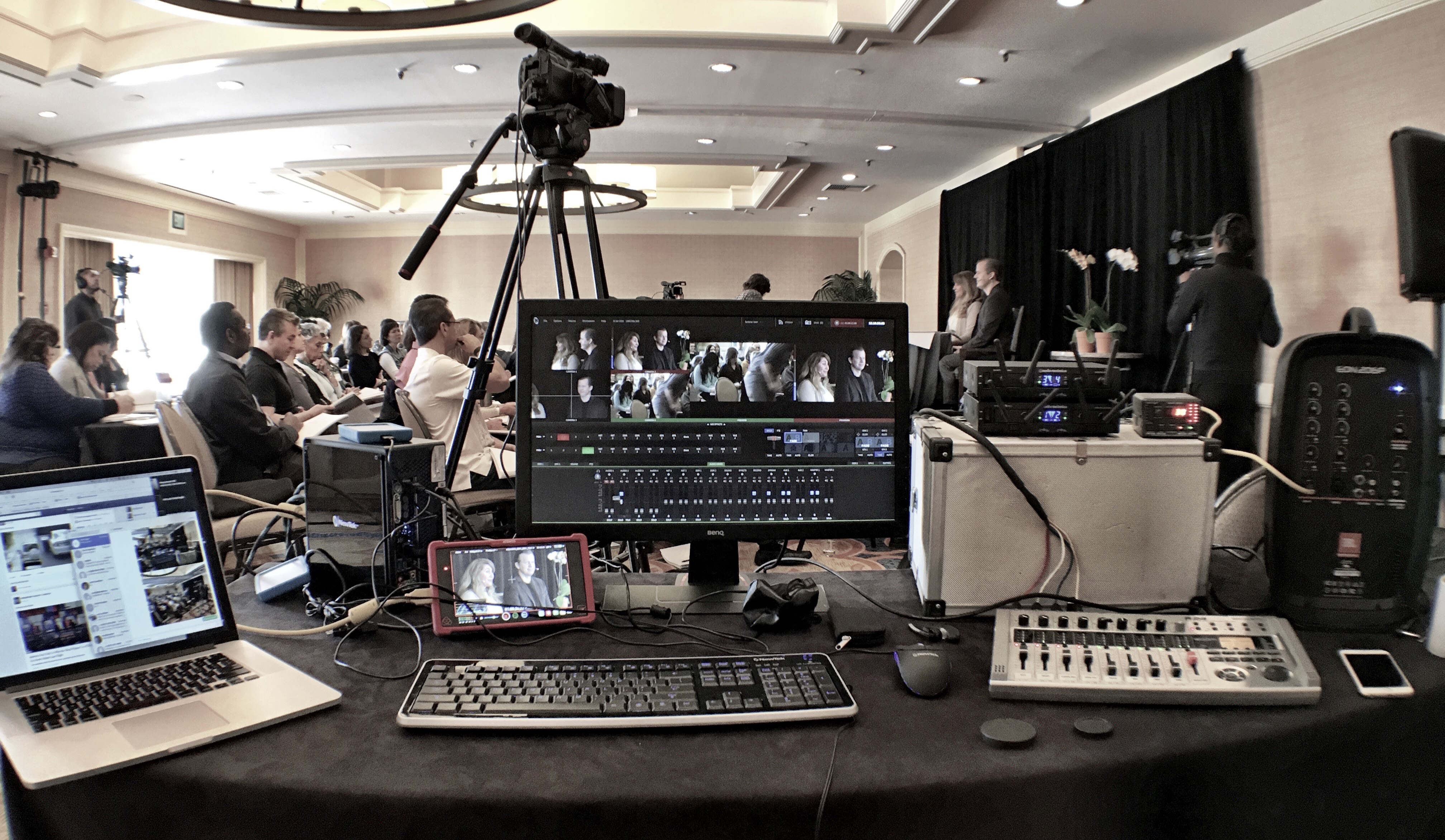